The American automaker's quarterly revenue rose 81% to a record $18.8 billion. 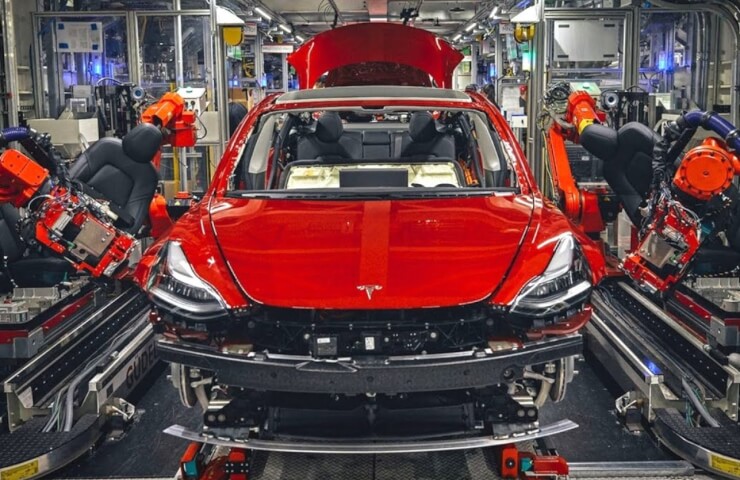 Tesla's press release notes that supply chain problems persist and there is still a shortage of semiconductor components. In addition, the recent outbreak of COVID-19 in China forced the company to suspend operations at its Shanghai plant, and so far, production has only resumed to a limited extent.

Tesla also noted a sharp increase in commodity prices recently, due to which it had to adjust product prices.

Tesla shares rose 5.6% in additional trading on Wednesday after the release of the report. Since the beginning of this year, their cost has decreased by 7.5%.