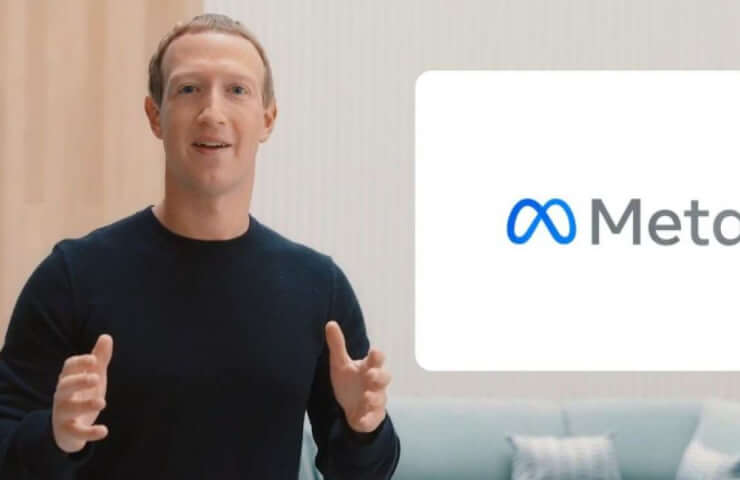 Meta shares fell 26%, shedding more than $200 billion in capitalization, the largest single-day drop in market value for an American company. According to Forbes, this reduced the fortune of founder and CEO Zuckerberg to $85 billion.

Today, Zuckerberg owns about 12.8% of the tech giant formerly known as Facebook.

Zuckerberg's one-day decline in wealth is one of the largest ever and comes after Tesla Inc boss Elon Musk's one-day $35 billion loss in November.

To be sure, trading in tech stocks remains volatile as investors struggle to price them due to the impact of high inflation and expected higher interest rates. Meta stock may well recover sooner rather than later, and the hit to Zuckerberg's wealth will remain only on paper.

The company's stock fell after Meta said its first-quarter earnings will fall short of Wall Street's forecasts due to "increasing competition."

The main reason is competition from other platforms, primarily TikTok, said CEO Mark Zuckerberg. He believes the competition will put short-term pressure on Meta's advertising business.

Meta, which owns the world's second largest digital advertising platform after Google, has also said it has been hit by privacy changes to Apple's operating system.

Changes that make it harder to target and evaluate brand ads on Facebook and Instagram could impact "on the order of $10 billion" this year, Zuckerberg's company said.

However, Snap's stock jumped nearly 60% after hours after the company reported its first quarterly earnings.