the Turkish steel exporters are preparing to demand compensation for losses incurred as a result of the unconstitutional decision of the President of the USA on the doubling of duties on Turkish steel in August of 2018. 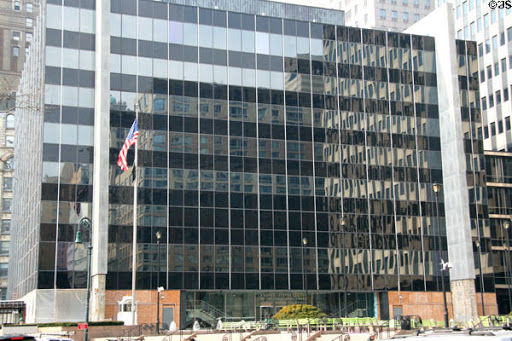 the Court of international trade United States decided that the additional tariffs imposed in August 2018 US President Donald trump on the export of Turkish steel, are unconstitutional. About it reports the Association of steel exporters of Turkey.

trump in 2018, used duties on Turkish steel as tool to punish the regime of Recep Tayyip Erdogan for Ankara holding American pastor Andrew Branson, accused of terrorism and espionage.

Pastor Andrew Branson worked in Turkey for over 20 years. He was detained in 2016 and accused of terrorism and espionage. Ankara stated then that Branson allegedly helped the groups who were behind the military coup in Turkey in July 2016.

In a statement published by the steel exporters Association of Turkey, said that after the court decision, the Association intends to demand compensation for damage caused by the decision of trump. The statement explained that the Turkish steel exporters learned about new taxes in the United States after they loaded their goods on ships.

Also indicates that 15 percent of Turkish exports of steel were shipped to the USA in 2017. However, since the number of deliveries was reduced to three percent of trump.

the President of the Association of steel exporters of Turkey Adnan Aslan has stated that the decision of the American court is the starting point from the point of view of the abolition of unfair practices against the Turkish steel industry worldwide, and added: "We will continue the same fight with the EU. If in 2018 the region exported 8.5 million tons of steel in Europe, today this figure dropped to 5 million tons."

Recall that introduced in August 2018 double duty against Turkish exporters were abolished in three months, but then again vozobnovlenie in October 2019. So trump wanted to punish Turkey for its military operation in Syria. However, due to the ineffectiveness of these measures, the duty was again cancelled.