The growing demand for steel in the United States is forcing local metallurgical companies to take their previously shutdown capacities out of downtime earlier than planned. 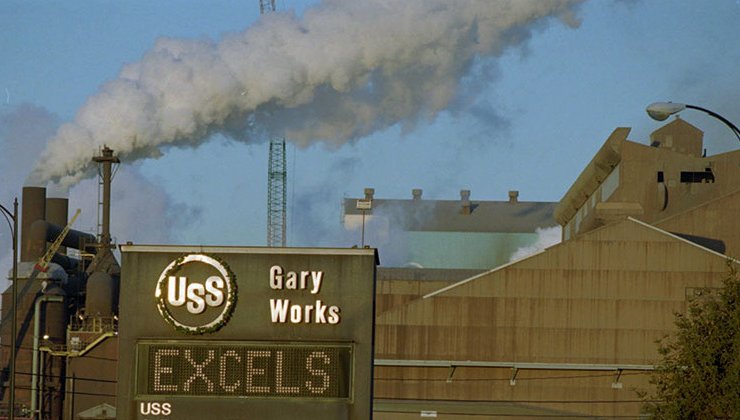 A Pittsburgh-based steelmaker has announced its decision to restart blast furnace # 4 at the Gary Works steel mill. Production will resume earlier than expected, mainly due to the recent recovery in steel market conditions. The blast furnace has been idle since April this year.

Earlier, during a conference call with investors, US Steel warned that blast furnace # 4 at Gary Works will most likely be idle for at least the end of this year. However, the recovery in the steel market in connection with the resumption of the activities of automakers prompted the company to announce an early restart of the furnace.

According to the company, the blast furnace will resume effective after December 8th. The reopening of manufacturing activities at its Northwest Indiana plants resulted in the company pulling many of its steelworkers out of the downtime. US Steel spokesman Megan M. Cox said the company will continue to assess its employment needs in response to changing market conditions.

Recall that over the past week, steel prices in the US grew by 5-7% , and doubled in half a year after the first wave of the pandemic crisis.