The expansion will create 1,200 new jobs at Ford in South Africa. 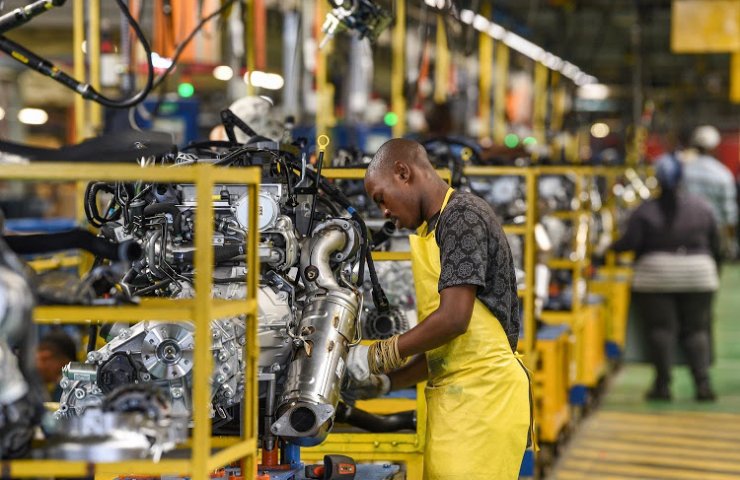 Ford Motor Co is investing a billion dollars in its manufacturing operations in South Africa, including upgrades to expand production of its Ranger pickup truck, the American automaker said Tuesday.

"This is the largest investment in Ford's 97-year history in South Africa and one of the largest in the history of the local auto industry," he said at an official event.

The amount includes $ 683 million for technology upgrades and new capacity at a plant in Silverton, a suburb of the administrative capital of Pretoria, and $ 365 million for equipment upgrades at major supplying plants.

The expansion will create 1,200 jobs at Ford in South Africa, increasing the local workforce to 5,500 and adding approximately 10,000 new jobs to the automaker's supplier network.