Not only submarines: Australia to build combat drones as part of a new alliance with the United States

This is the first time Boeing has deployed its military technology outside of North America. 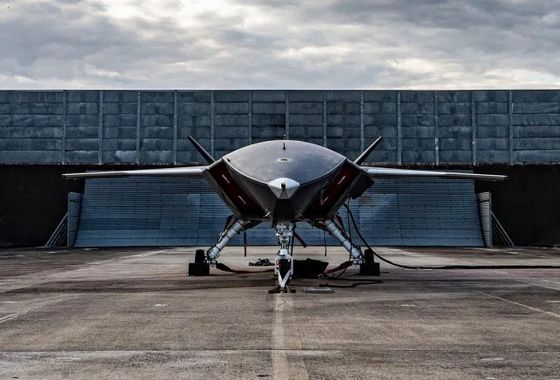 Boeing said Wednesday that it has selected Toowoomba in Queensland as the final assembly point for its Loyal Wingman military unmanned aircraft.

The announcement comes less than a week after the US, UK and Australia announced a new AUKUS security alliance, under which Australia will start producing its own nuclear submarines using American technology. The deal was condemned by France and China, and heightened tensions in the Indo-Pacific.

This is the first military combat aircraft designed and manufactured in Australia in half a century. Boeing Australia is currently developing six of these aircraft in collaboration with the RAF.

Queensland Prime Minister Annastasia Palashchuk said the announcement was "fantastic news" and represents the first time Boeing has built a facility of this type outside of North America.