US launches investigation into dumping of steel pipes from four countries, including Russia

American manufacturers have filed complaints about imported pipes from Argentina, Mexico, Russia and South Korea, claiming that they are being offered on the US market at reduced prices. 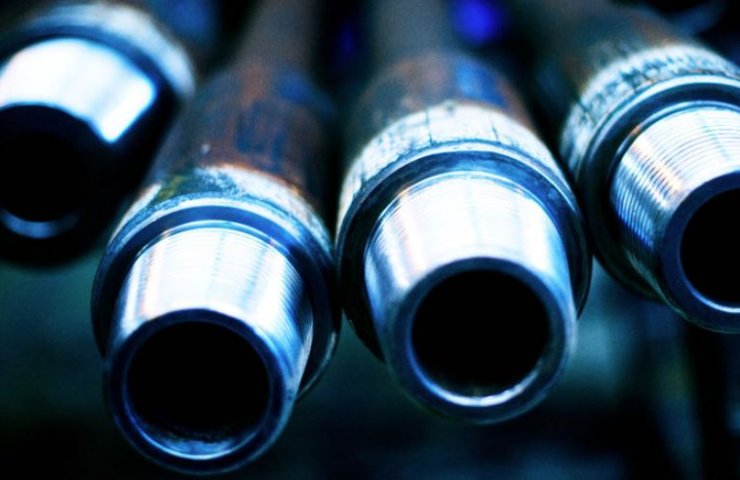 The FCO has received complaints from local companies and associations about the import of steel OCTG pipes from Argentina, Mexico, Russia and South Korea. According to American enterprises, pipes from these four countries are being sold at a lower cost, which is detrimental to the US economy.

Now the Commission, having collected a sufficient number of materials from the applicants, has begun an investigation into the supply of pipes for the oil and gas industry by posting a notice in the federal register of the US government.

As a result of the investigation, the commission will determine whether there is reason to believe that the US industry is damaged due to allegedly cheap imports, and whether this threat may appear in the future.

All parties interested in the investigation are invited to submit their arguments by November 15.

Финансовая аналитика, прогнозы цен на сталь, железную руду, уголь и другие сырьевые товары. More news and analytics on Metallurgprom telegram channel - subscribe to get up-to-date market information and price forecasts faster than others.
Сomments
Add a comment
Сomments (0)
On this topic
In the United States initiated the investigation into dumping of steel products from India and Korea
US imposed new duties on steel from Mexico and China
Los Angeles Times: a Perfect storm in the American market of steel
The United States launched an investigation into the import of Mexican rebar
US may end investigation into carbon steel imports from Russia and Ukraine
The US Congress "knocked " the results of the duties on steel
Recommended:
Austrian voestalpine delivers first partially decarbonized steel to customers
The largest steel company in Austria announced its readiness to stop gas supplies from Russia
Indonesia re-delays carbon tax due to global risks
News Analytics
The Belarusian steel plant was visited by the Ambassador of Kazakhstan to06-07-2022, 17:44
US steel prices fall to December 2020 levels06-07-2022, 13:40
Interpipe mastered a new type of railway wheels for the EU market06-07-2022, 12:15
Tesla in the second quarter reduced the supply of cars by 18%04-07-2022, 10:24
Steel prices fall due to weakening European demand and problems in China04-07-2022, 10:40
High iron ore shortage could halt metallurgy's green transition28-06-2022, 14:02
Price volatility hits global steel market27-06-2022, 19:28
Recovery in China could be key to rising global steel prices - MEPS24-06-2022, 14:00
Conflict in Ukraine spurs Europe's drive for clean energy03-06-2022, 12:14
US steel market sentiment becomes more price neutral05-05-2022, 10:15
Sign in with: