In Russia, export duties on the export of scrap metal may be increased to 100 euros per ton

Scrap metal procurers are categorically against the next increase in duties, reasonably considering the price of scrap for the domestic market of the Russian Federation, first of all, is influenced by the rise in the cost of transportation and a decrease in procurement. 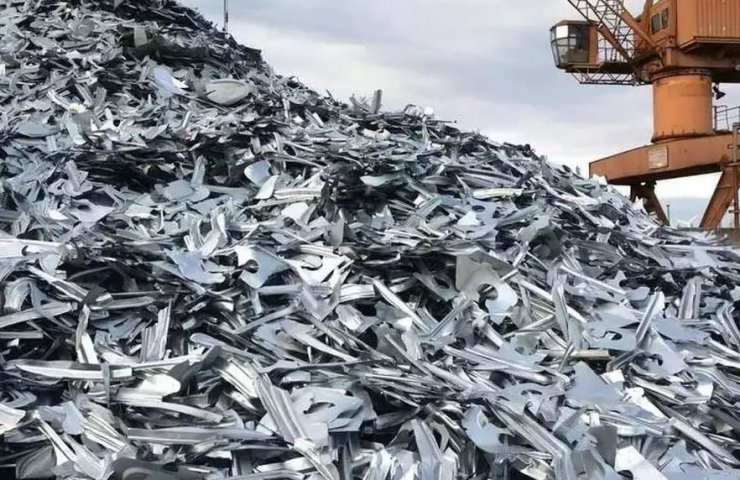 The Ministry of Industry and Trade of the Russian Federation is discussing raising the minimum export duty on ferrous scrap to 100 euros per tonne and extending it for another six months, Kommersant reports.

“The current duty (5%, but not less than 70 euros per tonne) expires at the end of the year. An increase in its size to 100 euros or more per ton for a period of 180 days was discussed at a meeting in the Ministry of Industry and Trade of the Russian Federation with metallurgists on October 27 ... in the message.

Scrap collectors oppose such measures: now there is a decrease in prices for scrap metal in the world, so there is no reason to extend the restrictions. In addition, tariff and non-tariff measures will not have any effect for metallurgists, since exports make up only 3% of the total volume of scrap procurement. Also, according to Russian scrap metal workers, the duty has a negative effect on scrap procurement, which in August-September decreased by 8% on an annualized basis, which is an anti-record for the last 5 years.

Another argument is the problems with logistics, which prevent the reorientation of export scrap to the domestic market. According to the industry association, the price of scrap for the domestic market is primarily affected by the rise in transportation costs and a decrease in procurement. A significant shortage of rolling stock is explained by the growth in coal supplies, and the supply of scrap suppliers with wagons does not exceed 50-60%.