Oil and gas industry in Russia requires permission to mine cryptocurrency

The oil and gas industry in Russia is putting pressure on the authorities to allow the mining of cryptocurrency using natural gas torches. 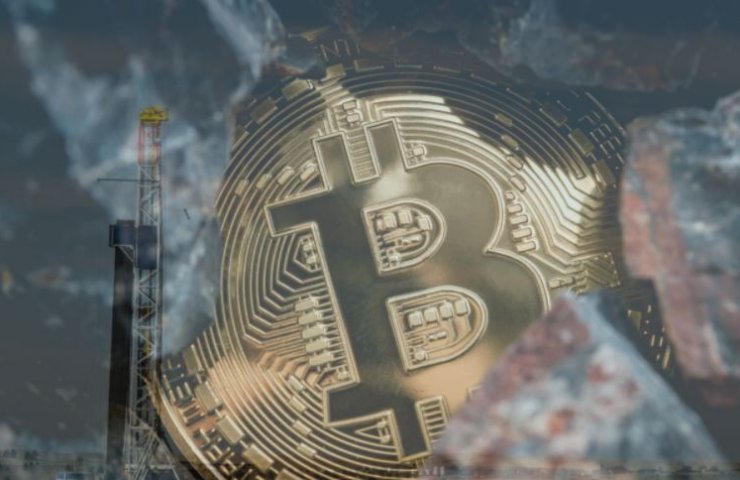 However, no approval was received, mainly because the crypto mining industry in Russia is not regulated. Although the use of natural gas for crypto mining is associated with the use of gas, which is always flared during oil drilling.

Russia is under pressure from the oil and gas industry

The Russian authorities may be forced to reconsider their sluggish approach to the crypto industry as a whole, as many crypto miners who left China have moved mainly to Kazakhstan and the United States, thereby placing them among the producers with the highest bitcoin hash rates in the world.

In addition, pressure from players in the oil industry could tighten the noose on the government. The idea of ​​using burnt gas for mining cryptocurrencies came from market participants and that "one of the largest Russian oil companies would like to scale up their project for the extraction of cryptocurrency."

Experts believe that Russian oilmen could take advantage of the situation to create data centers or provide their excess capacity as "mining divisions" for investors from China, where mining is prohibited by law.

Сomments
Add a comment
Сomments (0)
Partner news
Recommended:
US Remains Main Contributor to Climate Change - World Politics Review
The price of a gas futures in Europe for the first time since October exceeded $ 1,050 per thousand cubic meters
The pensioner admitted that for 32 years she falsified the results of steel tests for US submarines
On this topic
Closed due to sanctions, the plant "RUSAL" will mine cryptocurrency
Russia accused of illegal trade in chemicals – Reuters
The export of agricultural machinery from the Russian Federation in the first half of the year
Failure rate: why import substitution failed to meet expectations
The Belarusian authorities appealed to Ukraine for cheap oil
Russia and Ukraine managed to do without Belarus in matters of direct coal supplies
News Analytics
Elon Musk's SpaceX sends an X-ray telescope into space for NASA's IXPE mission09-12-2021, 11:56
Russian billionaire Potanin faces $ 7bn divorce lawsuit in London09-12-2021, 10:15
Elon Musk reveals his fears about the future of humanity08-12-2021, 17:30
Ukrainian satellite SICH-2-30 went to the US cosmodrome aboard Turkish Airlines08-12-2021, 14:23
NASA Says "Potentially Hazardous" Asteroid Will Fly By Earth This Week08-12-2021, 11:42
What unites Ilona Mask and other richest people in the world31-10-2021, 12:28
Moldavian Gordian knot - big politics28-10-2021, 11:03
Elon Musk's equity capital is approaching the $ 300 billion mark27-10-2021, 13:26
Hopes are dying to end the world's dependence on coal25-10-2021, 16:54
Will the rise in steel prices limit metallurgical production?25-10-2021, 11:44
Sign in with: