The UK announced an additional £1.4 billion package of restrictions on Russian imports, raising tariffs by 35 percentage points on products such as chemicals, platinum and palladium. 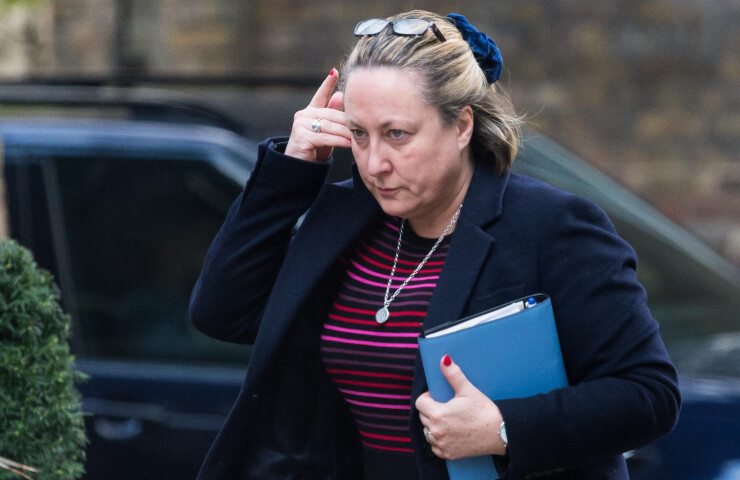 In addition to platinum group metals, export restrictions will affect chemical products, polymers and equipment. As a result of the new sanctions, goods from Russia and Belarus worth more than £4 billion are subject to full or partial UK import and export restrictions.

Export restrictions will affect the sectors of the Russian economy "most dependent on goods from the UK." Given the new restrictions, sanctions will apply to 96% of goods imported from Russia and 60% of UK exports to Russia.

In London, all importers using Russian imports were urged to use alternative sources.

“This far-reaching package of sanctions will further damage the Russian military machine. This is part of a wider coordinated effort by many countries around the world who are horrified by Russia's behavior and determined to use our economic power to persuade Putin to change course," said British Secretary of State for International Trade Anne-Marie Trevelyan.

She also signed a formal exchange of letters liberalizing all tariffs on imports from Ukraine under the UK-Ukraine Free Trade Agreement.