This is the fourth package of European sanctions against Belarus over the past 2 years. It is directed against key areas of the Belarusian economy. 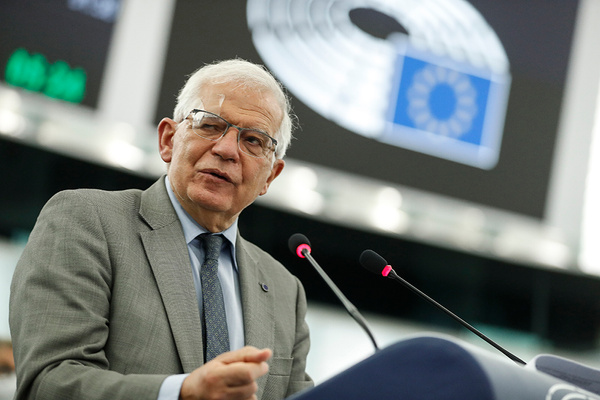 The European Union introduced economic sectoral sanctions against Belarus. The measures announced by the EU Council include a ban on trade in potassium chloride, petrochemical products, raw materials and equipment for the tobacco industry, technologies and equipment for tracking the Internet, dual-use products that can be used for military or police needs. These are key areas of the Belarusian economy.

In addition, Minsk is subject to new financial restrictions. Among other things, the European Investment Bank stops financing all programs related to Belarus.

Three days ago, Brussels also announced sanctions against 86 companies and individuals in connection with "human rights violations", "pressure on the opposition", as well as because of the incident with the forced landing in Minsk of the Ryanair aircraft, on board of which was the founder of the Nexta Telegram channel Roman Protasevich.

This is the fourth package of European sanctions following the falsification of the presidential elections on August 9, 2020 and repressions against participants in demonstrations who swept across the country after they were declared the winner of Alexander Lukashenko. The president himself says that the West is only trying to "rock the situation in the country."

Earlier, the Belarusian Potash Company announced that the imposition of sanctions on potash fertilizers would lead to a deficiency of potassium chloride in the global market and an increase in world food prices.