AvtoVAZ will recall more than 90,000 Lada Xray and Vesta vehicles due to possible damage to the fuel pipeline. This is the largest manufacturer's recall campaign since 2017 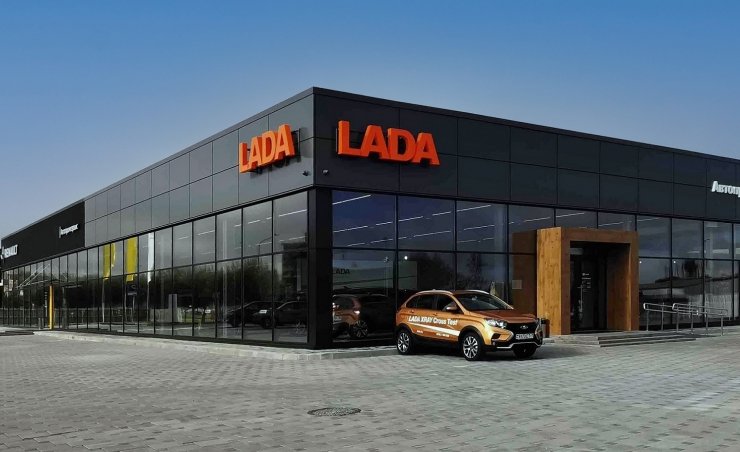 AvtoVAZ decided to recall 90,124 Lada Xray and Vesta cars due to "the possibility of damage to the fuel line element due to contact with the clamp of the wiring harness." This was reported on the Rosstandart website.

We are talking about machines manufactured in the period from January 25, 2018 to September 30, 2020. They will be free of charge for "rewiring the wiring harness and, if necessary, replacing the fuel hose." The owners of the vehicles subject to the recall will be informed by representatives of AvtoVAZ. In addition, they can determine for themselves whether their car is being recalled using the list of VIN codes provided by Rosstandart, an interactive search or a service on the Auto.ru website.

The recall program became the second largest after the spring campaign of 2017, when 106 700 Lada Kalina and Granta vehicles were recalled, Interfax emphasizes. The reason then was the possible chafing of the fuel /steam pipe with the clutch cable on machines with a manual transmission.

Recommended:
Reporting and election trade union conference was held at Energomashspetsstal
Australian Fortescue joins the race for green hydrogen
Sanctions against Nord Stream 2 included in annual US defense law
On this topic
AVTOVAZ began the production of SUV under the brand name LADA
The group "AVTOVAZ" reduced sales of cars three times compared to last year
AVTOVAZ announced the start of online sales of new LADA XRAY Cross Instinct
LADA recorded a growth of car sales in January 2020
LADA is strengthening its position in Azerbaijan
LADA Granta sales increased by one and a half times over the year
Add a comment
Сomments (0)
News Analytics
British Steel Teesside increases headcount for the first time in many years26-11-2020, 19:44
"Bogdan Motors" started manufacturing trolleybuses for KP "Kyivpastrans"26-11-2020, 17:17
Minks infected with coronavirus found near border with Ukraine26-11-2020, 16:44
All Maserati will be electric cars in five years26-11-2020, 16:37
Secret metallurgical equipment for Azovstal arrived in Mariupol port26-11-2020, 15:55
European Union scrap collectors worried about possible export restrictions18-11-2020, 10:41
Occupational diseases of workers in the extractive industry: types and ways to16-11-2020, 17:49
Eurofer expects recovery in EU steel demand05-11-2020, 09:47
Hot rolled carbon steel demand will continue to grow by 4% pa until 203004-11-2020, 16:14
Platts Steel Trade Review: China Will Decide Asia's Fate30-10-2020, 10:04
Sign in with: