Rostec's development opens up new opportunities in the management of offshore oil and gas production. 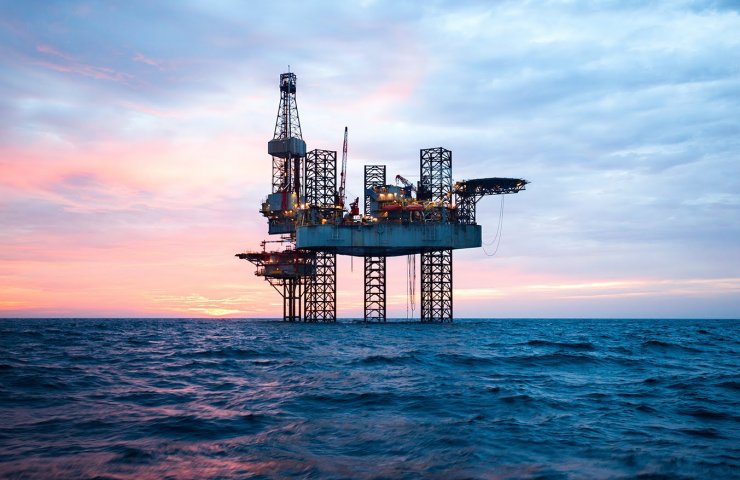 The Shvabe Holding of the Rostec State Corporation has started serial production of a fiber-optic transmission and conversion system for optical signals (FOCS) to control the subsea complex of offshore oil and gas production. The technological solution significantly surpasses all existing equipment in information transfer speed, including foreign ones.

The system provides the transmission of commands and data from the control sensors of the subsea oil production complex at a distance of up to 85 km and a depth of up to 500 meters. The developed algorithms for signal processing and conversion allow connecting up to 48 end devices to the FPIC.

“Rostec's development opens up new opportunities in the management of offshore oil and gas production. Unlike the existing samples, which transmit signals over an electric cable, the operation of the FPIC is based on the use of a fiber-optic system. Thanks to this, the speed of information transfer is several times higher, and in the future we will be able to increase this indicator tenfold. Our specialists took into account all the features of the equipment functioning at great depths - the guaranteed service life of the system is at least 30 years, ”said Oleg Evtushenko, executive director of Rostec.

Engineers have developed a system of highly reliable digital fiber-optic modules that transmit an optical signal at a wavelength of 1.55 microns at a speed of up to 1 Mbps. The project as part of the Shvabe holding is being implemented by the Polyus Research Institute named after M.F. Stelmakh.

“Within the framework of the project, prototypes of an underwater optical splitter were also developed and manufactured. It divides the optical line into four channels and allows you to connect a larger number of devices, ”said Sergei Popov, Deputy General Director for R&D at Shvabe, Head of the Priority Technology Direction for Optoelectronic and Photonics Technologies.

Rostec optoelectronic enterprises are implementing a number of projects for the oil industry. Among the core developments of the Research Institute "Polyus" is a system for increasing the accuracy of inspection of main oil, gas and other pipelines. The development allows you to determine the location of damage and reduce the percentage of oil and gas leaks, thereby minimizing harm to the environment.

Recommended:
23 employees of the Oktyabrskaya mine in Kryvyi Rih continue their underground strike
Coal prices in Europe hit a 2020 high
Zaporizhstal intends to sign a Memorandum with the Zaporizhzhya Regional State Administration on reducing the environmental load on the environment
On this topic
Rostec offers to give parachutes to the inhabitants of the upper floors of skyscrapers
KAMAZ has begun testing drone at the plant
Rostec will create service centers for "Shells" abroad
Rostec to manufacture composites for serial su-57
Rostec has created a fog light for the "city of the future"
Steel mills are getting smarter over time
Add a comment
Сomments (0)
News Analytics
Innovative matrix headlights on the Audi E-Tron19-10-2020, 22:43
Tensions rise between China and Australia over commodity trade14-10-2020, 18:15
The European Union confirms its intention to introduce a border tax on carbon13-10-2020, 13:20
ArcelorMittal Europe to start producing green steel from 202013-10-2020, 12:44
Kremenchug refinery launched an isomerization unit13-10-2020, 12:43
Dolomite powder market to reach USD 33.44 billion by 202705-10-2020, 12:33
Iron ore prices to surpass six-year high soon16-09-2020, 10:32
World Oil Demand Peak May Be Over - BP15-09-2020, 09:05
China expands car market capacity by increasing demand for steel and metals11-09-2020, 10:56
Prices continue to rise in the long and flat steel markets08-09-2020, 14:25
Sign in with: