The US Department of Commerce has imposed sanctions against 14 organizations located in Russia, Germany and Switzerland in connection with the poisoning of Kremlin critic Alexei Navalny. 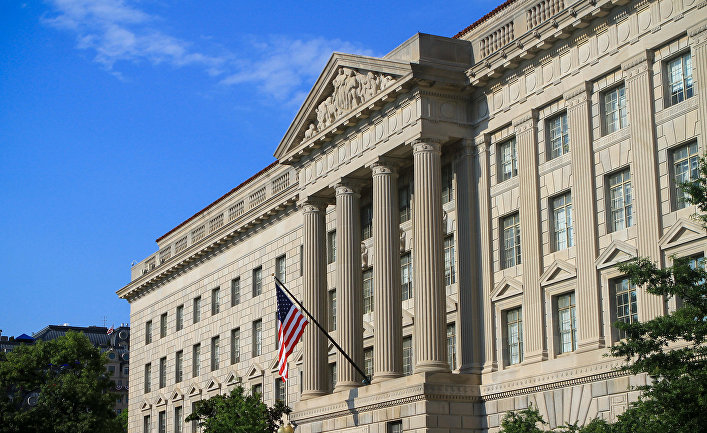 The Bureau of Industry and Security, part of the US Department of Commerce, announced on Tuesday the expansion of the list of organizations associated with Russian programs in the field of weapons of mass destruction and chemical weapons. The list includes 14 organizations located in Russia, Germany and Switzerland, the ministry said.

“The use of chemical weapons by the Russian government is contrary to the interests of US national security and foreign policy, as well as international law. The Department of Commerce seeks to prevent Russia from gaining access to secret American technologies that could be used for malicious acts in the field of chemical weapons and other types of weapons of mass destruction, ”reads statement U.S. Department of Commerce.

This action complements the addition of five Russian government facilities in August 2020 to the list of entities supporting Russian chemical and biological weapons programs.

According to the list published in the US federal register, ten companies and structures from Russia fall under the sanctions: the 27th Scientific Center of the Ministry of Defense of the Russian Federation, the companies "Himmed", "Femteko", "Interlab", "Labinvest", "Analyt Products "," Intertech Instruments "," RAU PHARM "and" Regionsnab ", the group of companies" Pharmcontract ".

A list of ECE organizations is used by the Department of Commerce to restrict exports, re-exports, and domestic transfers of goods subject to the Export Control Regulations to individuals whose activities threaten US national security and foreign policy.

In addition, the Bureau of Export Control is actively evaluating the appropriate measures to be implemented in light of the fact that, according to Washington, the Russian government has used chemical or biological weapons against its citizens in violation of international law.