In June, after the suspension of work due to a shortage of parts, the management of AvtoVAZ announced a six-day working week. On July 7, the president of the company, Nicolas Maure, said that AvtoVAZ still has difficulties with the supply of electronic components. 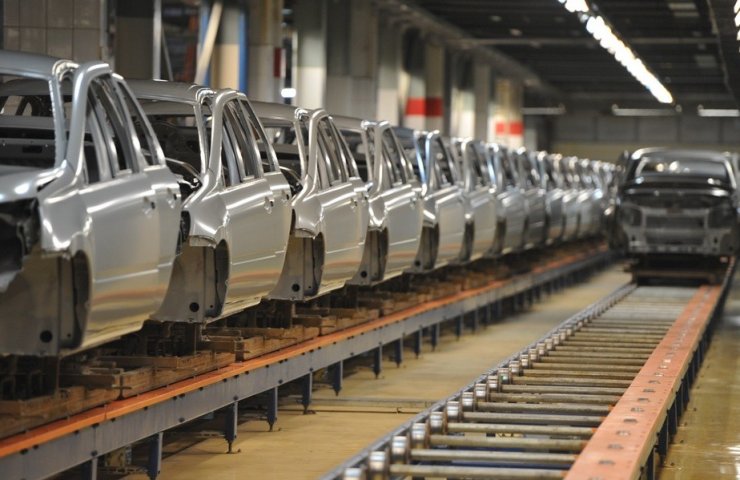 The Russian automotive concern AvtoVAZ reported that it suspended the operation of the first production line (B0, Lada Largus and Lada X-ray models) for a day due to problems with the supply of electronics components from the Samara representative office of Bosch (Robert Bosch Samara LLC) ... Line employees will be paid two-thirds of the average earnings for downtime.

AvtoVAZ has repeatedly introduced forced downtime in spring and summer due to interruptions in the supply of components. To catch up with the suspensions, the automaker introduced a six-day work week. However, due to a shortage of components, AvtoVAZ previously canceled the previously agreed ten-hour day shift on Saturday, July 10, for production lines N3 (SKP, release of Lada Niva Legend) and N5 (SKP Kalina, release of Lada Granta).

AvtoVAZ produces Lada and Renault cars. The company's production facilities are located in Togliatti and Izhevsk. The owner of 100% of the Russian automaker is the Dutch company Alliance Rostec Auto B.V. - JV Rostec (32%) and Renault Group (68%).