The Eurasian Economic Commission has promised that by this time a balanced solution will be developed aimed at ensuring market stability. 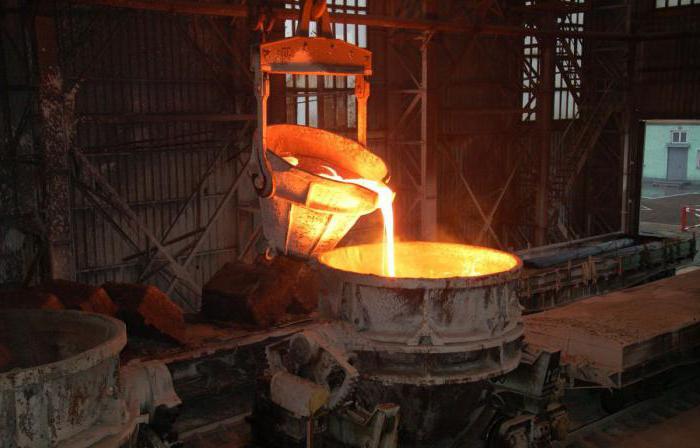 The Board of the Eurasian Economic Commission (EEC) has extended the antidumping duty on ferrosilicon manganese from Ukraine until June 24, 2022, inclusive, for the duration of the re-investigation.

“The current measure should have been applied until October 27, 2021. However, within the established timeframe, the EEC Department of Internal Market Protection received an application to conduct a repeated anti-dumping investigation. The information presented in the statement made it possible to draw preliminary conclusions about the possible continuation of dumping imports from Ukraine, as well as damage to the economy of the EAEU states if the anti-dumping measure is terminated, ”the EEC said.

The re-investigation was opened on June 25 of this year and, according to current regulations, should be completed within 12 months from the date of its start. By the decision of the EEC Board of June 2, 2016, an anti-dumping duty of 26.35% of the customs value was established for ferrosilicomanganese from Ukraine.