The last pipe of the second string of the Nord Stream 2 gas pipeline has been laid on the bottom of the Baltic Sea, the project operator Nord Stream 2 AG reported. 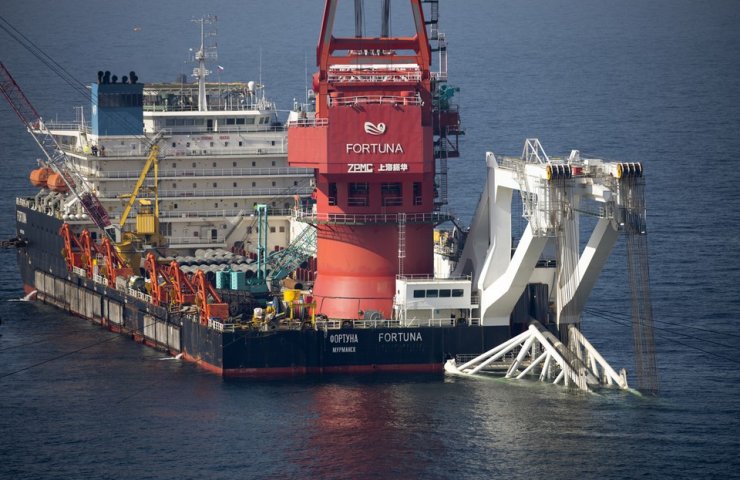 According to Nord Stream 2 AG, Nord Stream 2 will help meet the long-term needs of the EU energy market for natural gas imports by ensuring reliable and safe supplies on reasonable economic terms.

"It will be completed in a few days and will start working," Lavrov said in St. Petersburg on Monday.

On September 2, Gazprom CEO Alexei Miller said that the first supplies via Nord Stream 2 could be made as early as the heating season of this year.

The head of the Austrian oil and gas company OMV, Rainer Seele, a few days before retiring, suggested that, despite the launch of Nord Stream 2, gas prices in Europe could remain high in the coming winter due to low filling of underground storage with abnormally low temperatures in 2021.

Recall that today exchange quotations of natural gas in the EU have surpassed the psychological level of $ 650 per thousand cubic meters and continue to grow amid a reduction in Gazprom's supplies via the Yamal-Europe pipeline.