The situation in Guinea carries significant risks for the Russian and global aluminum industry, according to the Aluminum Association, a Russian association of suppliers and consumers of aluminum and products based on it. 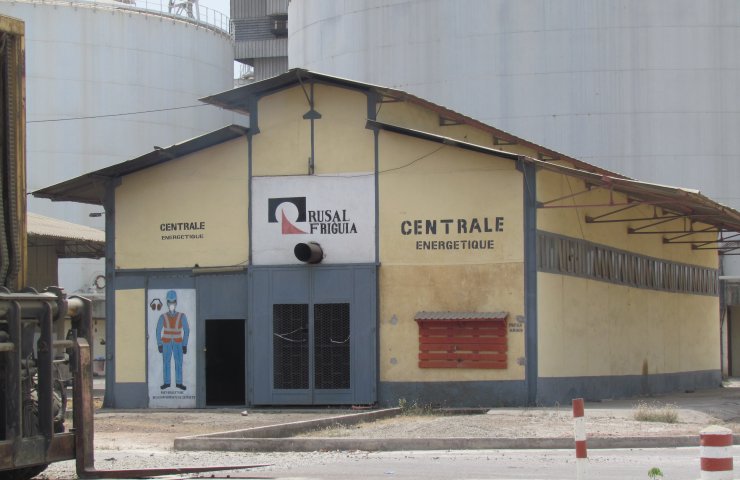 The leading company in the global aluminum industry, Rusal, has issued an official statement regarding the situation in the Republic of Guinea.

“In connection with the events taking place in the Republic of Guinea, RUSAL announces that the company is currently focused on ensuring the safety of its employees, maintaining the safety and continuity of production processes.

In case of further escalation of political instability, the company is ready to evacuate Russian personnel from the republic. RUSAL is currently working in close contact with the Russian Embassy in Guinea, ”the document says.

Let us remind you that the coup in Guinea pushed the world prices for aluminum to the highest since 2011.

Guinea ranks first in the world in terms of bauxite reserves, providing 20% ​​of world production.

The Guinean military on September 5 announced the seizure of power in the country, arresting the country's president, Alpha Conde; later followed by statements about the closure of borders, the dissolution of the government and parliament, the suspension of the constitution. The country has imposed a curfew and export restrictions.

Финансовая аналитика, прогнозы цен на сталь, железную руду, уголь и другие сырьевые товары. More news and analytics on Metallurgprom telegram channel - subscribe to get up-to-date market information and price forecasts faster than others.
Сomments
Add a comment
Сomments (0)
On this topic
The Nikolaev aluminous plant announced that forced the suspension of production
"Russian radiator" received a license from Rostekhnadzor
RUSAL begins test shipments of aluminum with the world's lowest carbon footprint
In Kamchatka, a bear tore an employee of a gold mining company
Serbia will produce 55,000 tonnes of battery-grade lithium carbonate annually
RUSAL is expected to increase global deficit of aluminium of up to one million tons
Recommended:
Eurofer expects EU steel demand to fall 4.6% in 2022 and 1.6% in 2023
UK is ready to give 300 million pounds to save British Steel
Europe's passenger car market records its worst year since the turn of the century
News Analytics
Sanjeev Gupta's Liberty Steel Seemed as Potential Buyer of Aartee Bright Bar07-02-2023, 13:07
Tata Steel showed a steady increase in its revenues07-02-2023, 12:32
Eurofer expects EU steel demand to fall 4.6% in 2022 and 1.6% in 202305-02-2023, 13:31
EU Green Deal should encourage investment in mild steel projects: Eurofer02-02-2023, 16:32
Belarusian steel plant to operate at full capacity from February02-02-2023, 16:56
European stainless steel producers ready to raise prices31-01-2023, 16:16
S&P: Russia will continue to dominate the steel export market in the Black05-01-2023, 11:22
Fitch Analysts Predict Big Drop in Global Steel Consumption This Year14-12-2022, 13:59
Analysts predict 5% annual growth in the iron casting market through 203006-12-2022, 12:44
Commodity prices will fall, metals quotes will rise slightly - Focus Economics28-11-2022, 13:28
Sign in with: