One of the largest new global lithium development projects with 16.6 million tonnes of ore reserves will start operating in 2025. 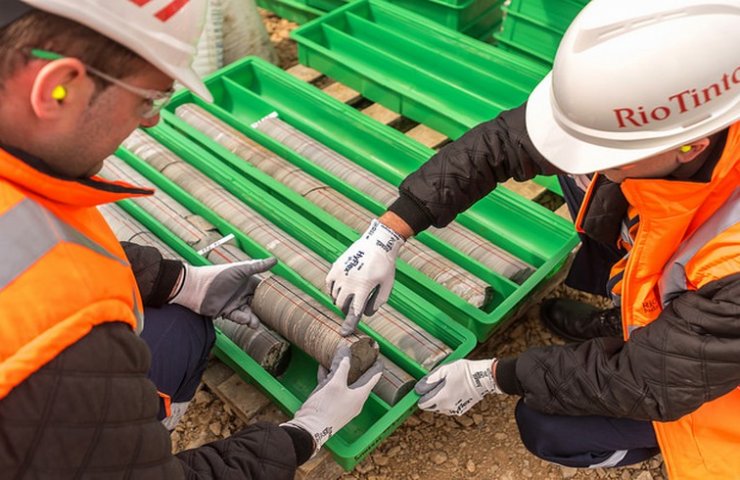 British Australian mining company Rio Tinto said it will be able to produce about 55,000 tonnes of battery-grade lithium carbonate per year from its Jadar lithium borate underground project in western Serbia.

The project transitioned to full feasibility studies at a cost of nearly $ 200 million in July with expected completion by the end of 2021, and now the focus is now on detailed design, permitting, pre-construction and infrastructure development, Rio Tinto said.

If the feasibility study is approved, it will likely take up to four years to develop the project, which means that commercial production is unlikely to start before 2025. Global lithium demand is projected to skyrocket between 2025 and 2030 as automakers cut back on internal combustion engine vehicles and regional governments tighten emissions controls.

Jadar is expected to produce about 160,000 tons of boric acid per year and 255,000 tons of sodium sulfate as by-products, which will reduce the cost of producing lithium carbonate. Boric acid, a key raw material for modern glass and fertilizer production, will be integrated into Rio Tinto's borate business.