In the first half of 2021, a Ukrainian industrial company managed to redirect sales of its railway metal products to other countries such as the USA, Europe, India and other CIS countries. 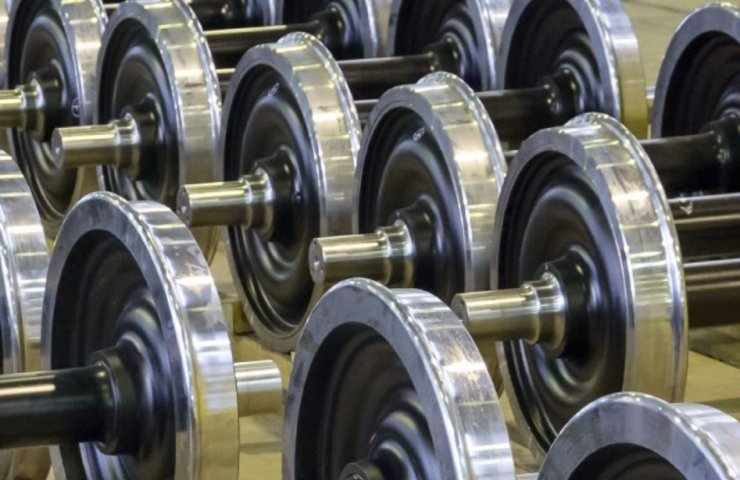 As a result of the embargo on the import of Ukrainian railway products in the Russian Federation, introduced in February 2021, revenue from the Interpipe railway products segment in January-June fell by 40%.

However, the Ukrainian industrial company managed to overcome the difficulties caused by this decision by redirecting sales to other countries such as the USA, CIS, Europe and India. This was announced by Fadi Hraibi, General Director of Interpipe.

"We expect to maintain the achieved monthly sales of 15,000 tons of railway products in the second quarter until the end of the year," he said in the comments to the company's semi-annual report, published today.

Interpipe's capital expenditures in January-June increased by 66% to USD 31 million, while the company's total net debt was USD 199 million with a consolidated net leverage ratio that was stable at 0.9x.