The Russian Federation remains the largest exporter of liquefied gas to Ukraine with a market share of 51.8% 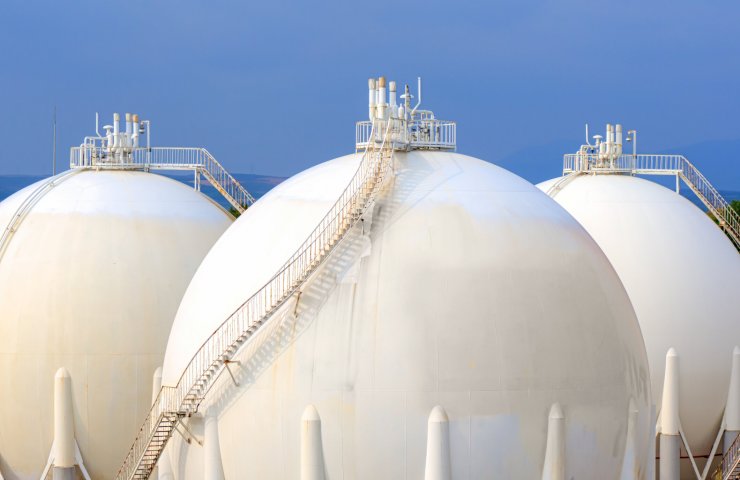 Ukraine in August this year significantly increased imports of Russian liquefied petroleum gas, increasing supplies to 76.9 thousand tons from 67.8 thousand tons in July. According to the country's customs service, the share of Russian imported gas was 51.8% in August against 46.4% in July.

In general, supplies of liquefied petroleum gas to Ukraine, excluding shipments of raw materials for petrochemicals, decreased in January-August by 21.3 thousand tons compared to the same period in 2020, to slightly more than 1 million tons.