Nord Stream 2 certification will drag on until next spring

This was announced by Klaus-Dieter Mauchbach, head of Uniper, Germany's oldest importer of Russian gas, which has invested 950 million euros in the construction of Nord Stream 2. 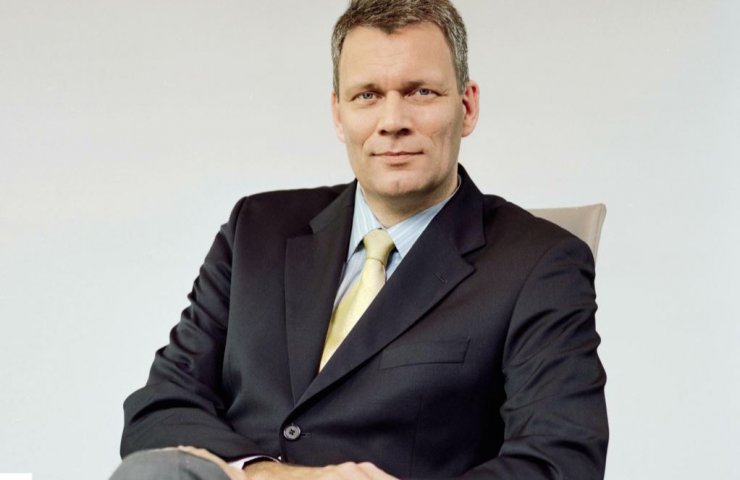 The general director of the German utility Uniper expects that the certification of the Nord Stream 2 gas pipeline will drag on until at least next spring. According to him, the pipeline will not help alleviate problems in the global gas market this winter, as the operating license is unlikely to appear anytime soon.

The new pipeline, which could allow Russia to double gas flows to Europe through the Baltic Sea, has faced political opposition from Washington, as well as Ukraine and Poland, which served as transit routes to Western Europe.

Although the 1,200 km pipeline is technically complete, it is due to receive fuel transfer operator status from the German regulator, a process that began on September 8 and could take up to four months.

“As far as I know, the certification of the pipeline will be so late that it probably won't be able to help us this winter,” said Uniper CEO Klaus-Dieter Mauchbach.

After the German regulator completes its review, the draft decision will be sent to the European Commission for approval.

Uniper, which is majority owned by Finland's Fortum, is one of five Western companies that have joined the Gazprom-led infrastructure project as financial partners.

The completion of the laying of the Nord Stream 2 pipes was announced on September 6, and four days later - the completion of the gas pipeline construction. Now the project needs to be certified. The German regulator has already received a set of documents, but their consideration may take up to four months.