The Russian gas monopoly bought only about a third - 30.75 million cubic meters - of the transit capacities put up for auction via the Yamal-Europe gas pipeline and once again refused to book additional transit capacities through Ukraine. 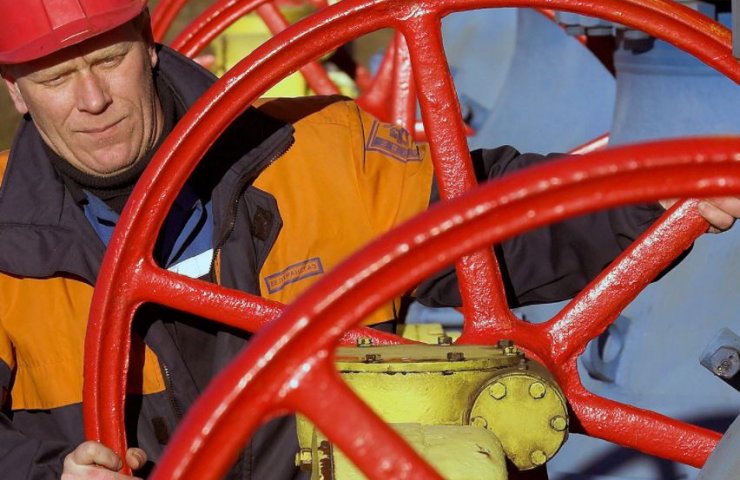 Gazprom on September 20 booked less than half of the natural gas transit capacity put up for auction on the Yamal-Europe gas pipeline in October. As for the Ukrainian route, the company again, like in September, refused to order additional capacities.

As a result of the refusal to book Ukrainian capacities, the price of October futures on TTF on the ICE Futures exchange reached 74.96 euros per MWh, or about $ 950 per thousand cubic meters, during the day, but then the price level stabilized at a level slightly above $ 900.

Market participants fear an energy crisis in Europe in the event of a cold winter due to insufficient gas supplies. According to AGSI +, the filling level of European gas storage facilities reaches only 71.74% as of September 20, and withdrawal from them may begin as early as mid-October.