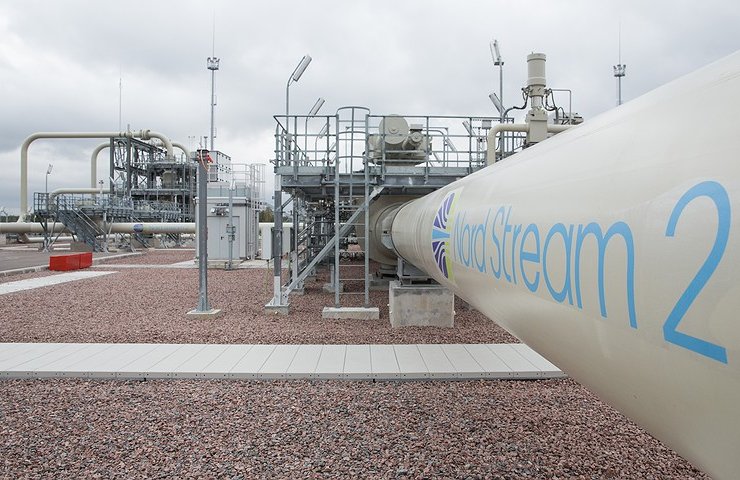 Russian Gazprom said on Tuesday that Nord Stream 2 AG has filed an appeal with the Federal Supreme Court of Germany against the decision of the Supreme Regional Court of Dusseldorf dated August 25, 2021, confirming that the Nord Stream 2 gas pipeline will be subject to European Union regulations that require pipeline owners to differ from gas suppliers.

The court upheld the decision of the Federal Network Agency of Germany, which recognized the gas pipeline as inconsistent with the third EU energy package. In accordance with this requirement, Gazprom can use only half of the pipeline's declared capacity of 55 billion cubic meters per year. The project operator Nord Stream 2 AG called the gas directive discriminatory.

Russian gas monopoly Gazprom, the main participant in the pipeline project, believes that the EU rules, as amended in 2019, are aimed at blocking the pipeline, the construction of which was completed in early September.