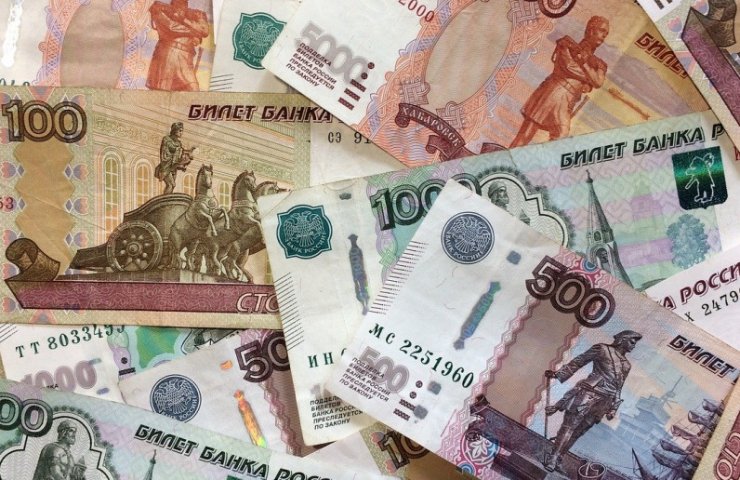 The decision of the NBU is related to bringing the legal acts of the central bank in line with the legislation, in particular with Law 1618-IX, which prohibits “accepting deposits on the territory of Ukraine or providing loans in the currency of the occupier”.

The law applies to the Russian ruble, because Russia has been occupying Crimea, which belongs to Ukraine, for seven years.

This is not the first restriction on the use of the Russian currency on the territory of Ukraine.

In October 2017, the NBU banned banks from accepting cash, including currency exchange, operations with banknotes and coins of the Central Bank of the Russian Federation depicting symbols, buildings, archeological, architectural, and historical monuments located on the territory of Ukraine. occupied by Russia or contain texts concerning the occupation.

Both prohibitions also apply to transactions involving the purchase and sale of foreign currency between banks.

According to experts, the NBU's decision means that the Russian ruble will have the status of a second-class currency in Ukraine.

Финансовая аналитика, прогнозы цен на сталь, железную руду, уголь и другие сырьевые товары. More news and analytics on Metallurgprom telegram channel - subscribe to get up-to-date market information and price forecasts faster than others.
Сomments
Add a comment
Сomments (0)
On this topic
District court of Kyiv imposed a new restriction for 50.3% of Ferrexpo Poltava Mining
Ukraine held its 13th position among 62 steel-producing countries in October
Ukraine needs to reduce mortgage rates to 8-10% - Confederation of Builders of Ukraine
Ferrexpo has achieved removal of arrest from shares of Poltava GOK
The Venice Commission has recommended Ukraine to protect Russian to change language law
Metinvest intends to invest another $ 413 million in environmental projects in Ukraine
Recommended:
Steel production in Russia will fall by at least 15% - the opinion of market participants
AVTOVAZ resumed car production
US steel prices fall to December 2020 levels
News Analytics
The Belarusian steel plant was visited by the Ambassador of Kazakhstan to06-07-2022, 17:44
US steel prices fall to December 2020 levels06-07-2022, 13:40
Interpipe mastered a new type of railway wheels for the EU market06-07-2022, 12:15
Tesla in the second quarter reduced the supply of cars by 18%04-07-2022, 10:24
Steel prices fall due to weakening European demand and problems in China04-07-2022, 10:40
High iron ore shortage could halt metallurgy's green transition28-06-2022, 14:02
Price volatility hits global steel market27-06-2022, 19:28
Recovery in China could be key to rising global steel prices - MEPS24-06-2022, 14:00
Conflict in Ukraine spurs Europe's drive for clean energy03-06-2022, 12:14
US steel market sentiment becomes more price neutral05-05-2022, 10:15
Sign in with: