Earth's rotation changes speed: is it worth worrying?

Our planet is spinning faster and faster 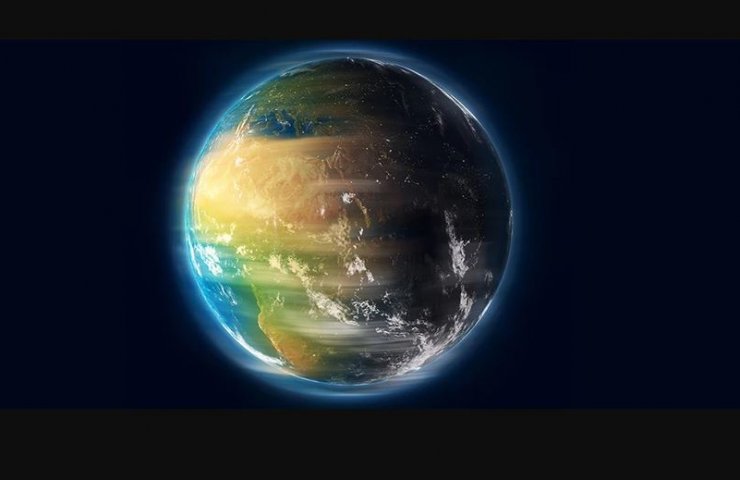 We define a day as 86400 seconds or 24 hours - the time it takes for the Earth to complete one revolution. However, the Earth does not rotate perfectly evenly. Usually, the Earth's rotation actually slows down, so the length of the day increases by an average of about 1.8 milliseconds per century. This means that 600 million years ago, a day lasted only 21 hours.

The difference in day length is due to several factors, including the tidal effects of the Moon and the Sun, the interaction of the core and mantle within the Earth, and the overall distribution of mass on the planet. Seismic activity, glaciation, weather, oceans and the Earth's magnetic field can also affect the length of the day.

In 2020, scientists made a startling discovery. They found that instead of slowing down, the Earth began to spin faster. It is now spinning faster than at any time in the past 50 years. In fact, the shortest 28 days on record were in 2020.

While scientists are not entirely sure what is causing this increase in the Earth's rotation rate, some have suggested that it could be due to the melting of glaciers in the 20th century or the accumulation of large amounts of water in the reservoirs of the northern hemisphere. However, experts predict that this acceleration is a temporary effect and the Earth will start to slow down again in the future.

But for now, should we worry? While it won't affect our daily lives, it could have serious implications for technologies such as GPS satellites, smartphones, computers, and communications networks, all of which rely on extremely accurate timekeeping systems. But such problems are ultimately surmountable, perhaps by simply subtracting the extra second rather than adding it.

So no, we don't have to worry - unless the shortening of the day is related to industrial human activities.