The FCC also rejected SpaceX's claim that Boeing's new satellites would interfere with its Starlink project. 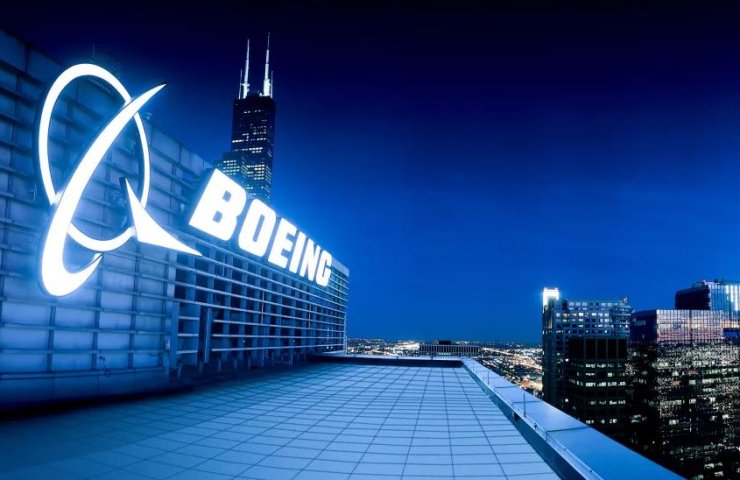 The Federal Communications Commission (FCC) has given permission to allow aerospace giant Boeing to enter a crowded service market against giants such as SpaceX's Starlink and the planned Kuiper project Amazon.

"As indicated in the FCC filing, Boeing plans to provide broadband and communications services to private, commercial, institutional, government and professional users in the US and worldwide," the FCC said in its license approval statement.

The FCC also rejected SpaceX's claim that the Boeing project would interfere with Starlink Starlink is the name of a satellite network that private space company SpaceX is developing to provide low-cost Internet in remote locations.

“SpaceX provides no rationale on this particular issue to ensure that it moves away from the already existing framework for resolving interference between NGSO (Non-Geostationary Satellite Orbit) systems and accepting special conditions under this grant,” the FCC said. adding that all operators must "coordinate in good faith the use of common frequencies."

SpaceX recently accused Amazon of opposing Starlink's plans, saying Amazon is using “obstructionist tactics to delay a competitor. Amazon noted that SpaceX itself regularly raises concerns about its competitors' currently announced plans, including with regard to interference.

Constellations of broadband satellites are aimed at providing services in rural and other hard-to-reach regions that previously did not have access to the Internet. SpaceX plans to deploy up to 42,000 satellites (it currently has over 1,600), Amazon hopes to have 3,200 after its first launch in 2022, and OneWeb is more than halfway towards its 648 satellite target.

Over the next several years, companies around the world plan to launch tens of thousands of satellites into orbit to provide global high-speed Internet access. But this access comes at a cost, astronomers warn: it pollutes the sky and makes astronomical observations difficult.

Финансовая аналитика, прогнозы цен на сталь, железную руду, уголь и другие сырьевые товары. More news and analytics on Metallurgprom telegram channel - subscribe to get up-to-date market information and price forecasts faster than others.
Сomments
Add a comment
Сomments (0)
On this topic
SpaceX launches 60 more satellites for its broadband internet project
Yuzhmash told whether it is possible to launch reusable rockets from the Black Sea
Where to order a selling text on a website in 2020
How can integrated subsoil use objects help the development of raw materials exports in Ukraine?
China launches small satellite mass production line
How the reform of the electricity market in Ukraine can lead to a collapse and what to do about it
Recommended:
South Korea declares scrap metal a strategically important raw material
London will violate WTO rules in an attempt to prevent the flow of cheap steel imports
Rusal filed a claim for a 20% refund in the Queensland Alumina alumina refinery of the Rio Tinto concern
News Analytics
The Belarusian steel plant was visited by the Ambassador of Kazakhstan to06-07-2022, 17:44
US steel prices fall to December 2020 levels06-07-2022, 13:40
Interpipe mastered a new type of railway wheels for the EU market06-07-2022, 12:15
Tesla in the second quarter reduced the supply of cars by 18%04-07-2022, 10:24
Steel prices fall due to weakening European demand and problems in China04-07-2022, 10:40
High iron ore shortage could halt metallurgy's green transition28-06-2022, 14:02
Price volatility hits global steel market27-06-2022, 19:28
Recovery in China could be key to rising global steel prices - MEPS24-06-2022, 14:00
Conflict in Ukraine spurs Europe's drive for clean energy03-06-2022, 12:14
US steel market sentiment becomes more price neutral05-05-2022, 10:15
Sign in with: