Between 1985 and 2017, the director of the Tacoma metallurgical plant falsified the strength and toughness test results of about half of all steel the foundry produced for the Navy, according to her plea agreement filed in the US District Court on Monday. 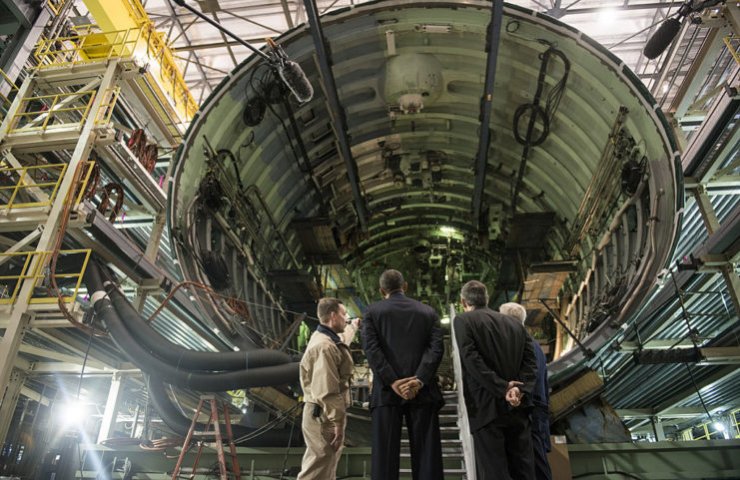 The U.S. Department of Justice announced that 67-year-old Elaine Thomas of Auburn, Washington, pleaded guilty to falsifying test results of more than 240 steel batches during her tenure as director of metallurgy at a foundry in Tacoma, Washington. ... About this writes Associated Press.

The counterfeit was used for the construction of US Navy submarines, and was handled by contractors General Dynamics Electric Boat and Newport News Shipbuilding. According to DOJ documents, Thomas falsified test results between 1985 and 2017 "with the intent to defraud the US Navy."

The tests were to show that the steel would not shatter on impact or in certain “wartime scenarios”. Thus, the falsified results forced shipbuilding contractors to install substandard components on their submarines, “thereby putting naval personnel and naval operations at risk.

“This crime is unique in that it was not motivated by either greed or the desire for personal enrichment. She regrets not being able to follow her moral compass - admitting false statements is hardly how she envisioned living her retirement years, ”said Thomas' lawyer, John Carpenter.

The Justice Department does not disclose which submarines of the US Navy are made of fake steel.

The US Navy points out that the rigging ultimately led to a significant increase in the cost of maintaining submarines. At the moment, it is known that the Bradken company, where Thomas worked, is ready to partially cover the costs by paying almost $ 11 million in the interests of the US Navy.