The production of Ukrainian gas turbine engines for the Indian Navy will be partially localized at factories in India. 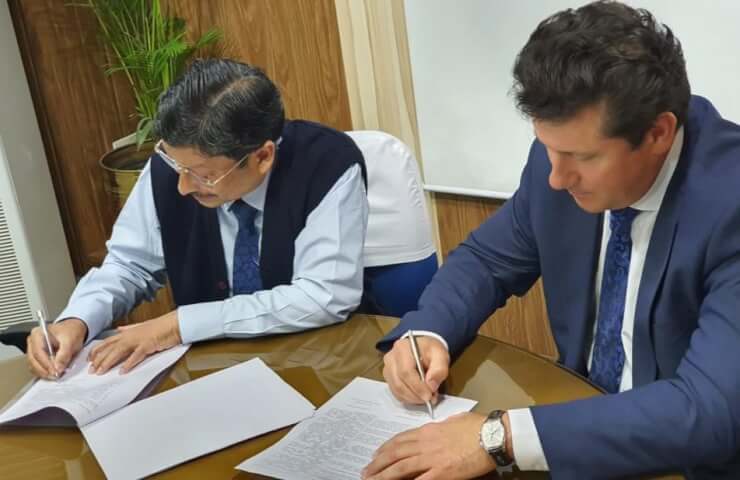 “By the agreement, we have consolidated the results of a long 6-year interaction with BHEL to determine the format of cooperation, technical capabilities and future prospects. The implementation of the localization project significantly increases the competitiveness of our products in the Indian market. We have strengthened our position and expanded opportunities for participation in new projects. Today we have reason to talk about the use of our technology for ships of the Indian Navy in the long term, ”commented the General Director of the State Enterprise“ Zarya ”-“ Mashproekt ”Alexey Zhukovets.

Partial localization will take place under a licensing contract with BHEL paying corresponding royalties to the SE Zarya - Mashproekt.

Recall that in 2014, a state development program for the country called Make in India was introduced in India, which provides for the localization and partial production of certain equipment in the country. Under the terms of the program, when deciding on cooperation, the authorities of the Republic of India prefer those products, the localization of which is at least partially mastered in India.

Earlier it was reported that India has accepted into operation the first military destroyer equipped with Ukrainian gas turbine engines, produced by Zarya - Mashproekt.