Elon Musk reveals his fears about the future of humanity 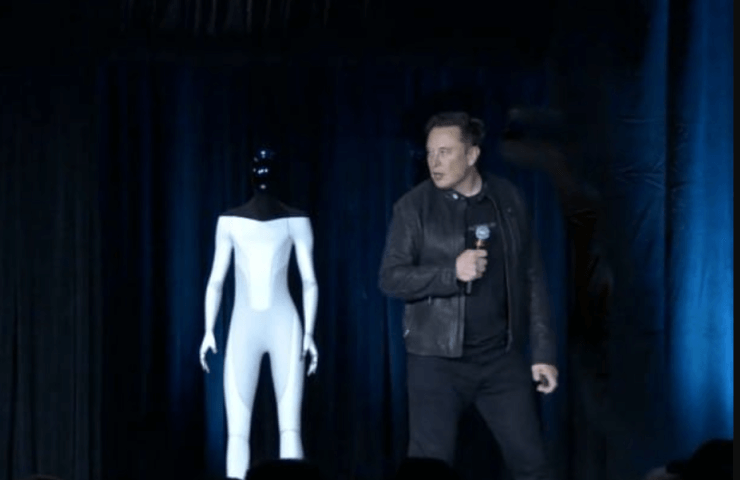 Billionaire founder of Tesla and SpaceX, Elon Mas, recently spoke at an event hosted by the Wall Street Journal and talked about the factors that are putting humanity at risk.

The tycoon believes that there are "few people" in the world, which, in his opinion, poses a threat to the future of civilization.

"The biggest threat to civilization is low fertility and rapidly falling fertility," said the millionaire, referring to Tesla Bot, a robotic humanoid that could potentially become a widespread replacement for human labor.

In this context, the tycoon reiterated that not having enough people, the workforce is limited. Thus, he rejected the assumption of uncontrolled population growth in the world. Based on statistics, the World Bank report notes that the birth rate in the world has been declining since 1960.

In the end, the richest man in the world expressed his point of view on aging people and was sincere. “I don't think people should try to live long. It is important that people die because most of the time people do not change their minds, which will lead to the creation of a society in which new ideas cannot be successful. ”

A few months ago, carmaker Tesla announced at its AI Day that it is working on a humanoid robot, tentatively known as the Tesla Bot, in which it will use some of the technology in its vehicles like an autopilot.

On its website, the company explains that the Tesla Bot is a “common use” two-legged device and that it is designed to perform “unsafe, repetitive, or boring” tasks that are currently performed by humans.

As for the characteristics, its height is 1.72 meters, and its weight is about 57 kg, and it is also assumed that it will be able to carry a load of up to 20 kg. Its maximum speed will be 8 kilometers per hour.

The robot will have 40 electromechanical actuators distributed in its humanoid body, with legs, arms and hands, it will have elements of the company's vehicles such as autopilot cameras on its head and a central computer inside the torso with Tesla's navigation software. p>