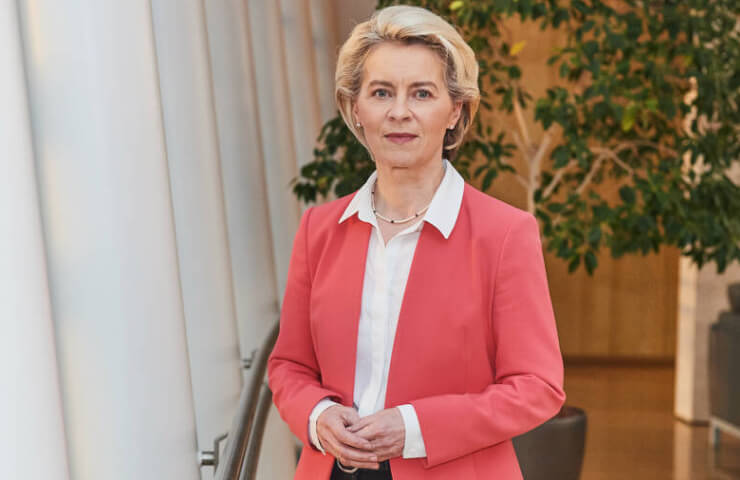 The commissioning of the Nord Stream 2 gas pipeline depends "on the behavior of Russia," European Commission President Ursula von der Leyen said in an interview with the Handeslblatt and Les Echos newspapers, Reuters reports.

According to her, Russia is putting pressure on Ukraine and using gas as leverage on the EU. “Nord Stream 2 cannot be withdrawn from discussion due to sanctions, this is absolutely clear,” von der Leyen said.

She also noted that the European Union has prepared a "robust and comprehensive" package of sanctions to apply against Russia if it continues its aggression against Ukraine.

"We have prepared a credible and comprehensive package of financial and economic sanctions," von der Leyen told newspapers, adding that they include "restrictions on access to foreign capital" and "export controls, especially on technical goods."

In January, gas transit through Ukraine amounted to an average of 54 million cubic meters per day, which is two times less than stipulated by the long-term contract. At the same time, the capacities of the Yamal-Europe transit gas pipeline continue to stand idle.