the Danish energy Agency has decided that Nord Stream AG 2 can also lay vessels use anchors in connection with the construction of the Nord Stream pipelines 2. 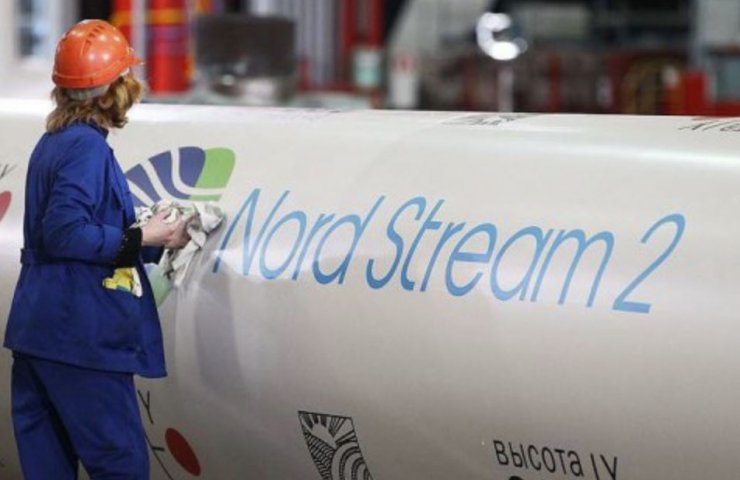 In Copenhagen said that the remaining part of the pipeline will be constructed outside of the areas where the use of vessels with anchor positioning is strictly prohibited due to the demands of environmentalists.

the Permission of the DEA to continue the construction may be appealed to the Danish Board of appeal questions of energy until 3 August.

"2 Nord Stream AG will have to wait four weeks. Today's decision may be appealed to the Danish appeals Board on energy until August 3, and work during this period can not start", - said the head of the press service of DEA Round Falbe-Hansen.

"In Nord Stream AG 2 could not name the date of resumption of construction of the pipeline.

We continue to consider various options for its completion, and in due time inform about your plans", — said the press service of Nord Stream 2.

the United States in late December imposed sanctions against the gas pipeline Nord stream-2, which blocked the work of pipelayers foreign contractors of Gazprom.

Recommended:
China starts digital transformation of the country's coal industry
Tesla was "run over" in China for low-quality model Y cars
Ukrainian-powered Antares launch vehicle successfully launched from Wallops cosmodrome
On this topic
Germany rejected the application of the operator "Nord stream – 2" on the output of the project
The Swiss-Dutch company Allseas stopped the construction of the "Nord stream-2"
US senators warned the company Allseas about the "fatal legal and economic sanctions"
The operator "Nord stream - 2" has filed a lawsuit against the European Union
Denmark gave the green light to Nord stream-2
Nord Stream 2 investors will sue the European Union
Add a comment
Сomments (0)
News Analytics
At the Yaroslavsky metallurgical plant in the Dnieper began to pay for new04-03-2021, 14:39
Novokramatorsk Machine Building Plant strengthens its position in the national04-03-2021, 14:44
ArcelorMittal Kryvyi Rih started hot tests of sinter machine No. 2 after04-03-2021, 14:37
Chinese researchers develop soft robot for deep sea exploration04-03-2021, 13:19
Lufthansa has a record loss of 6.7 billion euros in 202004-03-2021, 13:48
Spread between raw materials and high strength alloy steel in Europe increased01-03-2021, 20:21
Increase in prices is forecasted in the markets of steel raw materials -26-02-2021, 09:25
Troy ounce of gold will drop $ 500 in two years - Fitch25-02-2021, 18:29
Global iron ore production growth to outstrip cumulative production in India23-02-2021, 10:22
Fitch Ratings Warns of “Shocking Impact” on Fossil Fuel Exporters18-02-2021, 14:44
Sign in with: