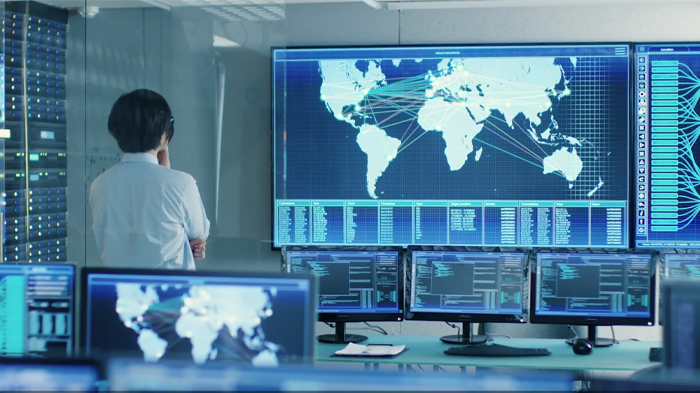 Toshiba Corp's European business in France has been cyberattacked by a hacker group allegedly behind the cyberattack on the US Colonial Pipeline, reported by Japanese public broadcaster NHK.

The channel's report says that Japanese information security company Mitsui Bussan Secure Directions announced that DarkSide applied for a site created on the dark web shortly after 1:00 am on Friday Japanese time.

In a statement on the website, the group said it had hacked into a Toshiba system in France and stolen confidential information. The group claims to have stolen more than 740 gigabytes of data, including management information, new businesses, and personal data.

Earlier this week, the FBI confirmed that DarkSide ransomware was responsible for the attack that forced the Colonial Pipeline to cut off supplies of gasoline and other fuels.

DarkSide is known to encrypt and steal sensitive company information using ransomware and requires payment to unlock the data. Failure to pay the ransom could result in disclosure of the stolen information.

According to American intelligence services, DarkSide may be based on the territory of the Russian Federation or Eastern Europe, but is not associated with any government. Kremlin spokesman Dmitry Peskov said that Russia had nothing to do with this cyberattack.

Japan's Toshiba is forecasting a significant 63% annual operating profit growth after the troubles caused by the pandemic last year and as the restructuring measures bear fruit. In a survey released on Friday, Toshiba predicts operating income of 170 billion yen ($ 1.6 billion) for the year to end March.