In the first four months of this year, Ukraine lost about half a billion dollars in export earnings from the sale of pig iron and semi-finished steel compared to last year. 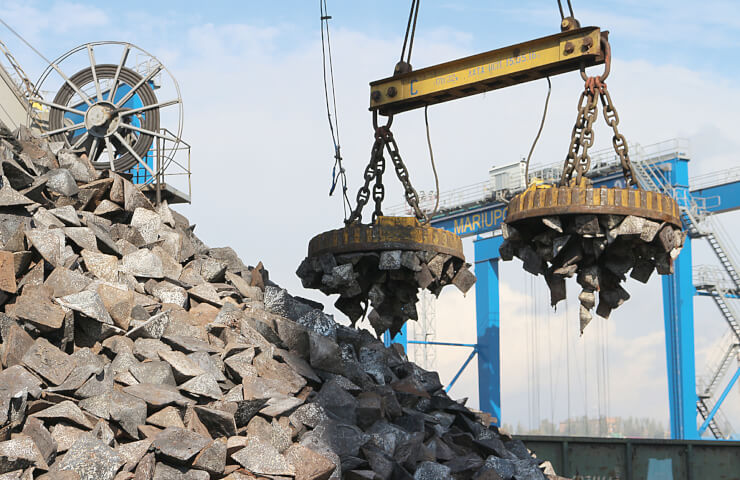 In January-April 2022, exports of pig iron from Ukraine fell in physical terms by 52.7% compared to the same period last year (APPG) to 451.142 thousand tons, and supplies of Ukrainian semi-finished steel to other countries decreased compared to APPG by 55.3% to 1 million 152.596 thousand tons. This is evidenced by the data of the State Customs Service (SCS) of Ukraine.

The main destinations for Ukrainian exports of ferrous metals in the reporting period were the United States, Turkey and Italy.

Receipts from the export of pig iron decreased by 50.4% compared to the APPG - to $220.179 million. In monetary terms, the export of semi-finished products from carbon steel over this period decreased by 44.9% - to 707.882 million dollars.