the Securities will be issued AO "Dneprovagonmash" nominal value of 1 thousand 50 thousand pieces in each series. 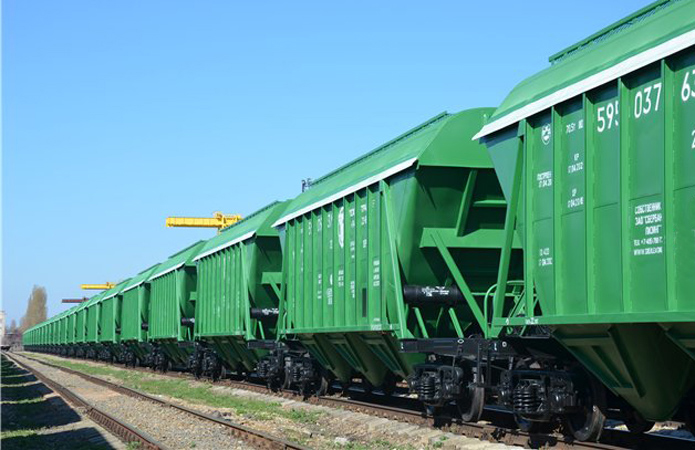 According to published in the disclosure system of the National Commission on securities and stock market (NKTSBFR), the prospectuses, the term of the bonds of all editions – five years with the annual offer, the coupon payment on a quarterly basis with a rate of 14% per annum in the first year of treatment.

the Underwriter, JSC is the "TA".

Attracted by placement of bond funds will be spent on technical re-equipment and capacity development (70%) and the development of alternative areas (production of agricultural machines, repair services for cars, manufacture of sports equipment) – 30%.

the Decision to place bonds was approved by the Supervisory Council of JSC "Dneprovagonmash" may 25, 2020.

"Dneprovagonmash" produces a closed bottom and hatch gondola cars, hoppers, covered and open platform different of specialization, and other cars.

Group "TAS" was founded in 1998. The scope of its business interests covers the financial sector (banking and insurance segments), industry, real estate, agribusiness and venture projects. The founder and main shareholder of the group is Sergei Tigipko.