US increases tariffs on European planes with 10 to 15%

In October of last year the WTO allowed Washington annually to impose punitive duties on the products to $ 7.5 billion from the European Union because of subsidies from European countries to Airbus, which was held unlawful. 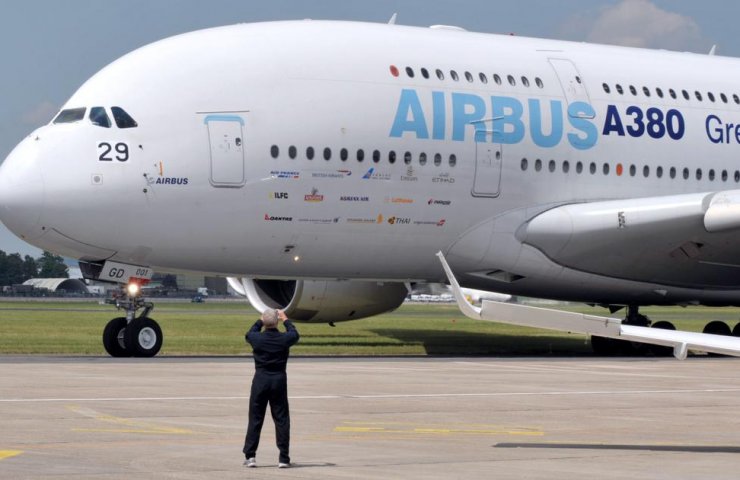 United States 18 March 2020 increase from 10% to 15% duty on imports from EU countries aircraft in accordance with the decision of the world trade organization (WTO), reported on the website of the United States Trade representative (USTR).

"Under the leadership of President trump's October 2, 2019, the United States has won the largest award in WTO history, when they were permitted to take countermeasures in respect of goods in the amount of 7.5 billion U.S. dollars after winning a case of unfair trade practices against the European Union, France, Germany, Spain and the UK", - stated in the message USTR.

we are talking about the WTO ruling of October 2, according to which the organization officially allowed Washington to impose duties on European goods with a total volume of 7.5 billion dollars per year in response to illegal subsidies by the EU aircraft manufacturer Airbus SE. 14 Oct it was approved by WTO members at the special meeting.

prior To that in may 2018, the WTO had concluded that Airbus aviakontserna illegally received funds for the creation of models of the A380 and A350, which cost a certain volume of sales of its American competitor, Boeing.

the European Union, in turn, accuses Washington of illegally subsidizing Boeing. This dispute under the WTO lasts for 15 years. Earlier, the organization declared illegal subsidies the United States for Boeing.

In Airbus, said that the decision of the us government also hit by American airlines and will complicate the settlement of the trade dispute with the European Union.

"the Decision by USTR ignores the many statements made by American airlines, stressing the fact that they and the American public that fly on planes - in the end will have to pay these tariffs", - noted in the Airbus.

In late January, the US President Donald trump povtoril from your threats towards the European Union, the meaning of which is that if the EU is not going to trade concessions, the US imposes a 25 percent duty on European cars, which caused special concern to Germany.