Mainly slags from ArcelorMittal end up on roads in Kharkiv, Donetsk, Dnepropetrovsk and Zaporozhye regions. 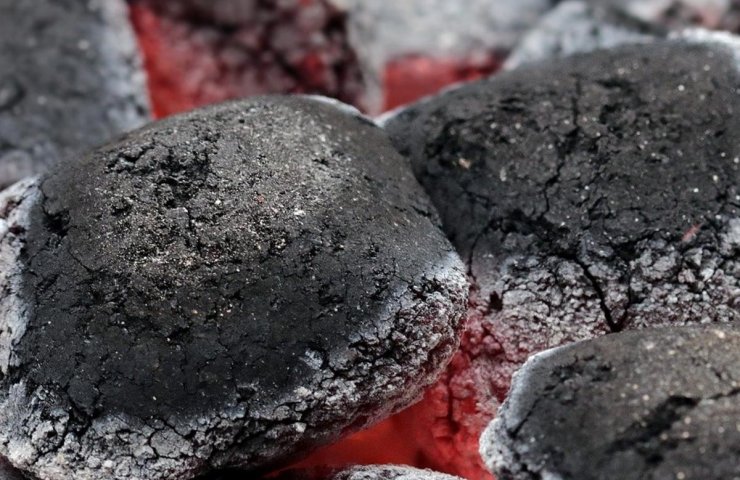 ArcelorMittal Kryvyi Rih transferred 50 million tons of metallurgical slag to the state-owned enterprise New Technologies for Road Construction. After processing into crushed slag and sand, they will be used in the construction and repair of Ukrainian roads within the framework of a large-scale state program.

According to Ukravtodor, in 2020 it is planned to use about 500 thousand cubic meters of metallurgical slag for road construction. As of mid-August, more than 100 thousand cubic meters have already been used. Basically, in Kharkov, Donetsk, Dnepropetrovsk and Zaporozhye regions. ArcelorMittal Kryvyi Rih was among the companies that provided their slag for construction work.

- We would like Ukravtodor and local authorities to more actively use ArcelorMittal Kryvyi Rih slags, which, by their characteristics, fully comply with the state standards of Ukraine for road construction. They can be used in road base layers and as fine and coarse aggregates for road concrete and asphalt. If the country begins to widely use metallurgical slags, then several problems can be solved at once. First, improve the quality of the road surface. Secondly, to solve the ecological problem of waste accumulation and disposal. Moreover, it is economically feasible, since roads using this technology will cost the state less than using natural materials.

ArcelorMittal Kryvyi Rih was one of the first to support the idea of ​​building concrete roads in Ukraine using metallurgical waste. First, the company came up with an initiative to amend the regulatory framework of Ukraine, which actually legalized the construction of concrete roads using slags. Then she carried out her own experiments: a section of the road and a parking lot were built on the territory of the plant using new technology. Laboratory studies have shown that concrete made from metallurgical slags is not inferior in strength to classical concrete based on crushed granite and sand.

Recommended:
WTO to consider Turkey's complaint against European Union restricting steel imports
President of Ukraine Volodymyr Zelensky visited ArcelorMittal Kryvyi Rih for the first time
China to set new record for steel production despite pandemic - Baowu Steel Group
On this topic
Yuzhmash told whether it is possible to launch reusable rockets from the Black Sea
How the reform of the electricity market in Ukraine can lead to a collapse and what to do about it
Dneprovskiy metallurgical plant is ready to fill with slag, all the roads of Ukraine
The road rolled up in the Ukrainian metallurgical slag and other wastes instead of the Russian
Heating season in Ukraine: where there can be problems with heat and why
Zaporozhye NPP specialists save their coolers from Amazonian shells
Add a comment
Сomments (0)
News Analytics
Indian state steel company to sell non-core assets19-09-2020, 18:50
Largest US steel company to lose $ 100 million in Q319-09-2020, 18:50
UN experts believe that the worst-case scenario for the Ukrainian economy can19-09-2020, 18:47
KZhRK miners' strike threatens with loss of sales markets without prospects of16-09-2020, 21:51
Privatization of the alcohol industry has started in Ukraine16-09-2020, 14:56
Iron ore prices to surpass six-year high soon16-09-2020, 10:32
World Oil Demand Peak May Be Over - BP15-09-2020, 09:05
China expands car market capacity by increasing demand for steel and metals11-09-2020, 10:56
Prices continue to rise in the long and flat steel markets08-09-2020, 14:25
Difference between ferrous and non-ferrous metal28-08-2020, 13:45
Sign in with: