As a result, Interpipe began to increase its pipe shipments in the Middle East and the European Union. 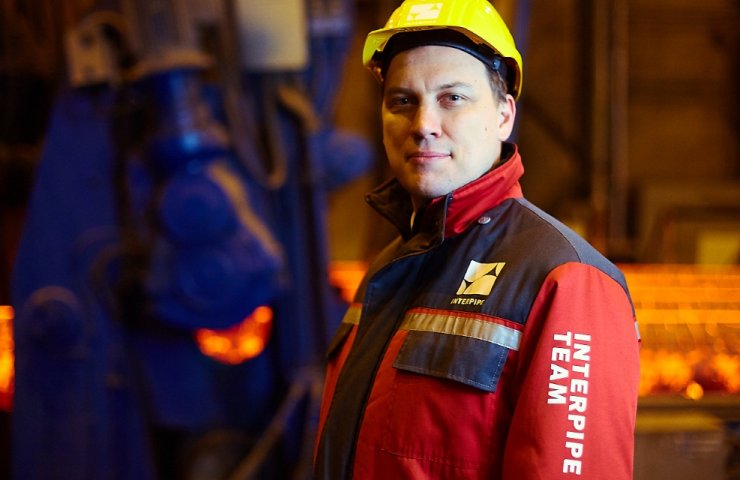 The demand for threaded pipes (OCTG) in Ukraine has collapsed, and for the pipes that Naftogaz purchased, tends to zero. This was stated in Interviews

“The largest contribution to the decline was made by the state-owned company Ukrgazvydobuvannya, which greatly reduced the volume of new wells drilling. In addition, the market for general-purpose line pipes also fell against the background of a decline in the country's GDP, "Morozov said.

The global pipe market is going through a crisis this year, mainly for two reasons: a sharp decline in world oil prices and the COVID-19 coronavirus pandemic. In the US, many oil companies have gone bankrupt, leading to a drop in pipe demand. At the same time, they practically stopped drilling new wells in Ukraine.

The situation is aggravated by the ongoing trade war, which the US and the EU continue to protect their manufacturers. Interpipe continues to sue the European Commission over the pipe duty rate, and is also taking part in a new case in the United States.

“We are trying to increase our presence in the market of the Middle East countries, in this market there is a lot of competition with Chinese suppliers, but we have better quality, better production times,” Morozov noted.

Interpipe is a metallurgical company specializing in the production of pipes and wheels for railway transport. Registered in 1990 in Cyprus. Billionaire Victor Pinchuk is considered the main owner. The main production activity of Interpipe is carried out in Ukraine, the headquarters is located in the city of Dnipro.

Recommended:
Tesla Announces $ 5 Billion Additional Share Issue
The Ukrainian "Silicon Valley" will be headed by the owner of the DCH group Alexander Yaroslavsky
Ukraine is the ninth country in the world for the production of pig iron
On this topic
INTERPIPE Steel urges the Cabinet and the national Commission not to increase the tariff for
INTERPIPE has improved its financial results for the 12 months 2019
Interpipe has begun deliveries of OCTG in Turkey
INTERPIPE in 2019. increased sales of railway wheels by 8% and reduced the implementation of pipes
Interpipe repaid part of the bonds in the amount of 98.5 million dollars
Interpipe has improved its financial results due to growth in demand for railway products
Add a comment
Сomments (0)
News Analytics
Australia to help Europe diversify lithium imports22-09-2020, 14:28
State Energy Efficiency of Ukraine proposes to amend the law "On Public22-09-2020, 13:58
India's largest state-owned metallurgical company "doubled"22-09-2020, 13:23
Dnipro Metallurgical Plant successfully combats oxygen losses in networks22-09-2020, 12:17
BELAZ delivered three dump trucks to the Irkutsk Region22-09-2020, 12:21
Iron ore prices to surpass six-year high soon16-09-2020, 10:32
World Oil Demand Peak May Be Over - BP15-09-2020, 09:05
China expands car market capacity by increasing demand for steel and metals11-09-2020, 10:56
Prices continue to rise in the long and flat steel markets08-09-2020, 14:25
Difference between ferrous and non-ferrous metal28-08-2020, 13:45
Sign in with: