The second decade of September brought a slowdown in the growth of billet prices due to a decrease in business activity in the regional markets for scrap and finished steel. In this situation, buyers are in no hurry to conclude contracts and wait for the situation to be clarified. 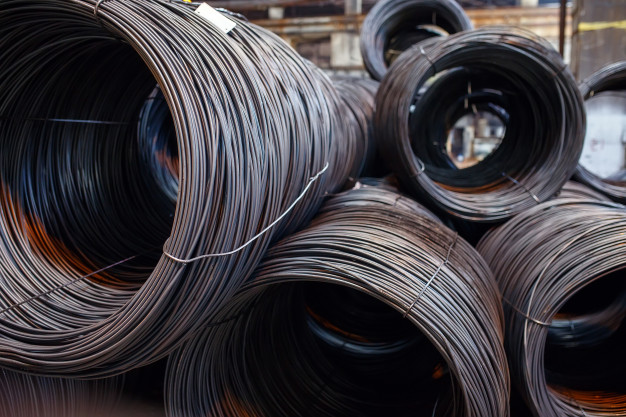 In China, local billet prices fell by $ 5-10 over the week to $ 502-521 /t exw with 13% VAT. The fall in prices was facilitated by the decline in prices for finished rolled products on the futures market. Following the futures, there was a drop in import prices on the ore spot market. Despite the fact that billet offers from the CIS and the Middle East to the Southeast Asian import markets last week came at $ 445-460 /t cfr, buyers' requests did not exceed $ 435-440 /t cfr.

Reduced demand in China and Southeast Asia forced suppliers to reorient their supplies to the MENA markets. The deals were in the range of $ 440-450 /t cfr versus $ 435-440 /t cfr a week earlier. The most attractive prices were offered by suppliers from Iran, who reduced export quotations for October and November shipments to $ 410-415 /t fob from $ 410-420 /t fob in the previous week.

The Turkish market also reacted to the slump in scrap prices and weakening demand for finished rolled products with downward sentiments. The upper level of domestic billet prices dropped by $ 5 over the week, and the range of quotations narrowed to $ 430-435 /t exw. On the import market, offers from the CIS, as before, amount to $ 425-435 /t cfr.

According to the forecasts of Ukrpromvneshexpertiza experts, in the coming weeks, manufacturers will keep their price offers, taking advantage of the good filling of the order book for October - November and the limited current volume of offers. A downward correction is expected in October-November.

By mid-September, the negative trend in the regional markets for rebar and wire rod intensified. The worsening business environment was caused by a slowdown in the construction sector, where demand was lower than expected. This allows buyers to strengthen resistance and, in anticipation of a trend reversal, limit orders to the minimum required volumes.

In China, domestic rebar prices fell by 112 yuan over the past two weeks, and only thanks to the strengthening of the yuan, the decline in dollar quotations amounted to only $ 2 to $ 560 /t exw with 13% VAT. The negative trend is supported by the incipient fall in prices on the spot ore market. Attempts by Chinese producers to raise export prices to $ 485-510 /t fob versus $ 485-495 /t fob a week earlier did not find a response from Southeast Asian buyers. Trading activity in the region was low due to weak final demand and relatively high stocks. Counter-bids from buyers were $ 470-480 /t cfr.

Sluggish construction activity and reduced demand impede further price increases in MENA markets. Although local companies, in particular in Algeria, Egypt, the United Arab Emirates, announced a price increase of $ 5-29 in October, this step was primarily caused by an increase in production costs due to higher prices for raw materials. On the import market, prices for rebar remained practically unchanged over the week, remaining in the range of $ 465-487 /t cfr.

UPE analysts expect a continuation of the confrontation between suppliers and buyers in the rebar and wire rod markets in the coming weeks, and in most regions prices will be maintained at the current level. In the future, experts expect a trend reversal and a downward correction in prices for supplies in November-December.