The second decade of January brought a decrease in prices for pig iron at all regional sites. The cheaper scrap metal, ore on the spot market and weakening demand for flat products forced traders to make concessions. 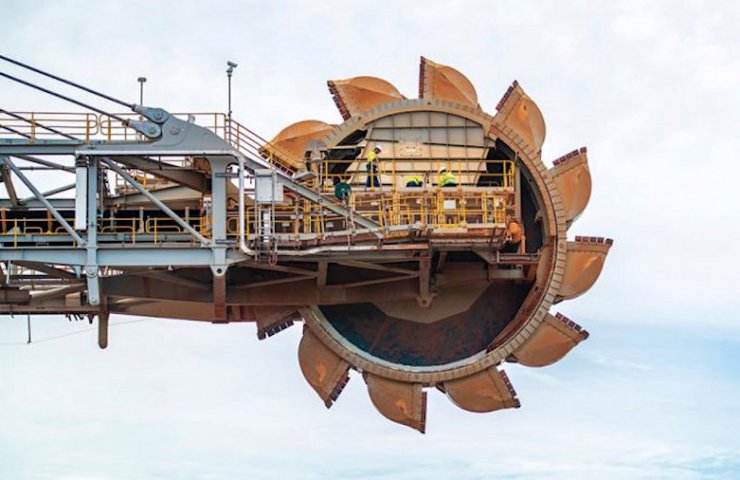 There were practically no deals on the US market. Buyers are confident that the downtrend will be long term and are in no hurry to close deals. For Brazilian exporters, there is no usual alternative to supply to the domestic market, where demand has dropped significantly over the last week, so they are willing to make concessions. In the second week of January, the average market price is 550 $ /t cif New Orleans ports.

In the Turkish market, demand is also decreasing under the influence of falling prices for scrap metal. The difference in the cost of scrap and pig iron has increased to a local maximum, and most large importers prefer purchasing cheap scrap of high quality brands. In addition, active sales of pig iron by local producers negatively affect the demand for imported raw materials. As a result, the current working price for pig iron is 550-560 $ /t cif.

Analysts of "Ukrpromvneshexpertiza" in the coming weeks predict the dominance of a downward trend in the pig iron market. The reason is that importers have replenished stocks to the standard level, as well as a deterioration in demand for long products. Despite a number of decreasing factors, one should not expect a significant drop in quotations due to limited supply in the US and the European Union.

In the steel scrap market, the price drop has reached the level of a month ago. Importers, having replenished stocks, began to reduce the scale of purchases, which led to a drop in prices. In addition, exporters began to unload the accumulated raw materials, believing that the market was already close to its peak. As a result, the initiative quickly passed into the hands of buyers.

On the Turkish market, the number of transactions remained quite large compared to the previous week, however, the increase in supply from American and European suppliers led to a $ 45 drop in prices for almost all types of material. So, at the moment, HMS 1 & 2 (80:20) scrap is sold at $ 430-440 /t cif. Having achieved a decrease in quotations, importers announced new bid prices at $ 420 /t cif. However, the price is not acceptable for most suppliers due to the rather high purchase cost of the material in the domestic markets of their countries.

In the Asian market, the cost of scrap metal is also declining. Importers have taken a wait-and-see attitude, believing that the downtrend is only gaining momentum. Under such conditions, the prices for HMS1 scrap fell to $ 450 /t cif.

Deputy Director of Ukrpromvneshexpertiza Yuriy Dobrovolskiy predicts a decline in prices for steel scrap in all regional markets due to weakening demand for long steel and high stocks of importers from Turkey and Asia. The low profitability of trade in final products will also put pressure on the cost of scrap metal.