Ukraine can fully provide itself with uranium and hydrocarbons - Roman Opimakh

The State Service of Geology and Mineral Resources declares that Ukraine has the potential to fully meet its own needs for uranium mining. 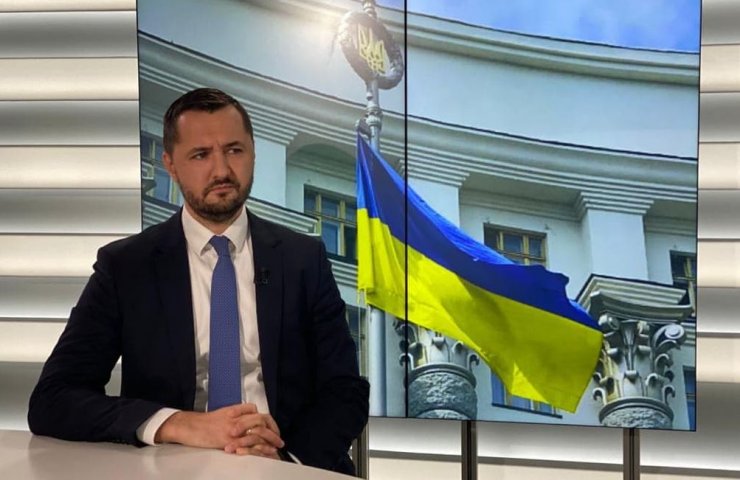 According to the head of the State Service of Geology and Mineral Resources of Ukraine Roman Opimakh, Ukraine's potential in oil and gas production has not been exhausted and the country has every chance to fully meet its needs for hydrocarbons and uranium, which is the basis of the state's energy independence.

At the same time, Opimakh recalled that since 2018 there has been a law on the decentralization of the oil and gas industry rent, according to which 5% of the rent paid by hydrocarbon producers goes to local budgets.

“Last year, these receipts amounted to more than 2 billion hryvnia, which, of course, is a serious stimulus for the development of regions,” Opimakh said.

At the same time, attracting investment in the extractive industry of Ukraine is hampered by a complex regulatory environment and lack of investor confidence in the state, said the head of the State Service of Geology and Subsoil.

As told in the press service of the only uranium mining enterprise in Ukraine, the financial situation at SE "VostGOK" has not improved and once again NNEGC "Energoatom" has not fulfilled its contractual obligations. In this regard, and.about. General Director A. Bendik is in Kiev, in order to resolve issues of timely financing of the enterprise, he holds a number of meetings at the level of the relevant ministry and the State Enterprise “NNEGC“ Energoatom ”.

Previously reported , that at SE "VostGOK" protest moods are ripening and workers are preparing for possible protest actions.

Финансовая аналитика, прогнозы цен на сталь, железную руду, уголь и другие сырьевые товары. More news and analytics on Metallurgprom telegram channel - subscribe to get up-to-date market information and price forecasts faster than others.
Сomments
Add a comment
Сomments (0)
On this topic
How the reform of the electricity market in Ukraine can lead to a collapse and what to do about it
Japanese Marubeni Corporation wants to mine scarce metals in Ukraine
Ukraine is able to provide itself with its own gas until 2025 - the head of the State Geological
National Security and Defense Council of Ukraine will check 256 permits for mining
In Ukraine, more deposits of metals and minerals have already been put up for sale than in the
The Ukrainian government announced the "decentralization of European integration"
Recommended:
US chip makers caught in crossfire of sanctions
Steel prices may move up on new data from China
Ford will sharply increase car prices due to a doubling in the price of raw materials for batteries
News Analytics
Ukrainian court invalidated sale of Ferrexpo Plc shares in 200222-09-2022, 12:45
EU Commission not doing enough to save aluminum industry - associations21-09-2022, 11:07
Steel market in Europe expects big production cuts due to weak demand20-09-2022, 11:13
Ford warns investors to cut car deliveries due to parts shortages20-09-2022, 10:43
The price of lithium resumes insane growth after Elon Musk's remarks20-09-2022, 10:54
China production cuts in winter will give limited boost to steel markets -15-09-2022, 10:09
Steel prices may rise as manufacturers stop production11-09-2022, 14:06
IREPAS: The global long products market is in a "dramatic situation"10-09-2022, 20:49
Steel prices are unlikely to rise significantly in the near future - analysts02-09-2022, 22:58
Steel prices may move up on new data from China31-08-2022, 12:19
Sign in with: