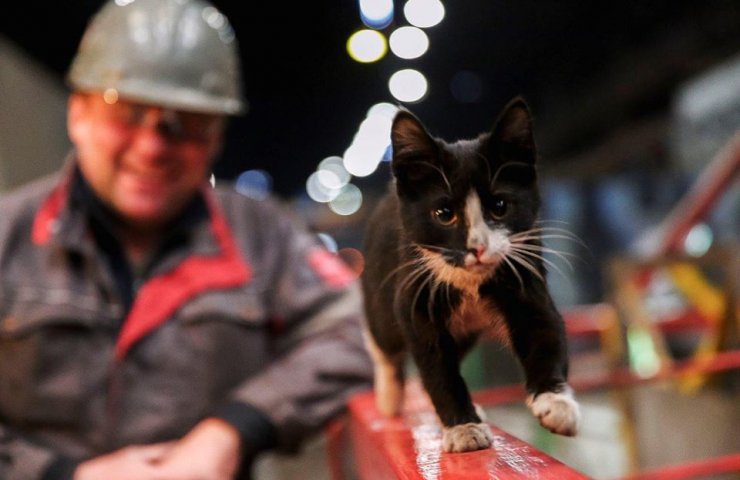 Metinvest, an international vertically integrated group of mining and metals companies, announces the inclusion of its Eurobonds maturing in 2027 in the family of corporate emerging markets bond indexes (CEMBI), calculated by JPMorgan. The CEMBI indices provide a global benchmark for tracking US dollar-denominated debt issued by emerging market corporations.

Eurobonds maturing in 2027 were issued on 1 October 2020 as part of a successful transaction to extend the maturity of the Group's Eurobonds. This bond issue has been added to the following high yield CEMBI indices following regular recalculation on October 30, 2020: CEMBI Broad and CEMBI Broad Diversified. Thus, all of the Group's Eurobonds denominated in US dollars are included in these two indices for the high yield segment.