According to the State Statistics Service of Ukraine, in January-September almost 30.7% of all retail sales of motor fuel were accounted for by autogas. 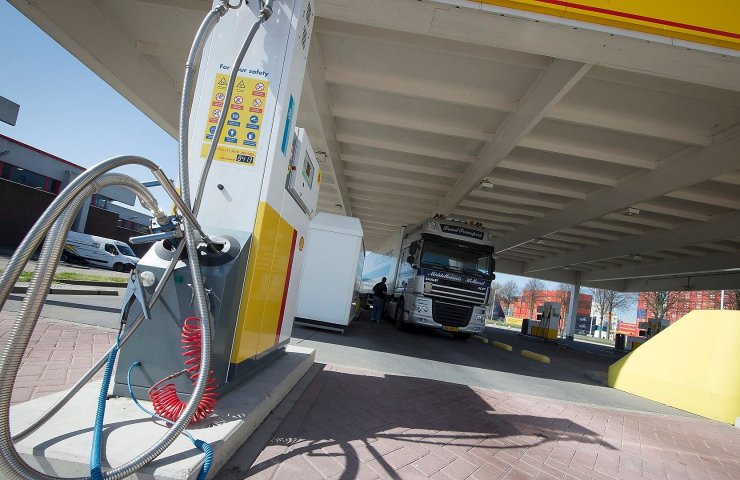 The volume of sales of liquefied petroleum gas (LPG) at gas stations in Ukraine in January-September increased by about 50-55 thousand tons, compared to the same period in 2019, to 1.37 million tons, according to estimates Argus and market participants.

“Covid-19 continues to put pressure on the entire LPG market. This year we expected sales to grow by at least 7-8%. In the spring, after the start of the first wave of the pandemic, we lowered our forecast to 3%, and now we think that if the straits at the filling stations remain at the level of last year, this will be a good result, "said a representative of a large network of filling stations.

Slight growth or stable sales of autogas in January-September are mainly reported by representatives of those networks whose filling stations are located in large cities, while regional companies note a decrease in sales by 2-4% compared to 2019.

According to the State Statistics Service of the country (Gosstat), in January-September, LPG accounted for almost 30.7% of all retail sales of motor fuel in Ukraine, compared to 29.6% in 2019 and 27.2% in 2018 year. According to market participants, this figure is higher and is at least 35-40%.

Recommended:
A 15-meter monument to a dog made of pure gold was erected in the capital of Turkmenistan
Krukovka Carriage Works disclosed the findings of the company's repeated internal audit
S&P Global assigned Viktor Pinchuk's Interpipe a 'B' rating with a stable outlook
On this topic
Steel production in September 2020
Ukraine re-introduced duties on LPG from Russia
Russia has significantly increased deliveries to Ukraine liquefied gas
After the decision of the Antimonopoly Committee in Ukraine began to get cheaper petrol
World steel production in September fell by 0.3%
Mechanical engineering remains the locomotive of industrial production growth in the Donetsk region
Add a comment
Сomments (0)
News Analytics
German high-speed trains will ride on Ukrainian wheels30-11-2020, 16:26
Diplomatic squabble between Beijing and Canberra crashes coke imports into China30-11-2020, 15:53
The European Commission announced the reduction of industrial emissions by 2%30-11-2020, 15:43
Ukraine does not plan to release shells and cartridges in the coming years -30-11-2020, 15:59
UK investigates human death due to air pollution for the first time in history30-11-2020, 14:37
European Union scrap collectors worried about possible export restrictions18-11-2020, 10:41
Occupational diseases of workers in the extractive industry: types and ways to16-11-2020, 17:49
Eurofer expects recovery in EU steel demand05-11-2020, 09:47
Hot rolled carbon steel demand will continue to grow by 4% pa until 203004-11-2020, 16:14
Platts Steel Trade Review: China Will Decide Asia's Fate30-10-2020, 10:04
Sign in with: