Ukroboronprom signed a framework agreement for fuel supplies without tenders

The deal, executed through the Prozorro system, allows the concern to purchase fuel from different suppliers on a tight schedule at minimal prices. 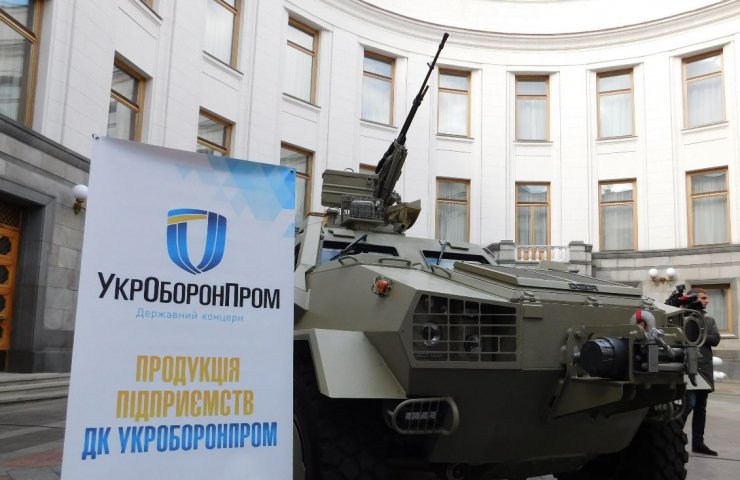 Ukroboronprom Group of Companies signed the first framework agreement for Prozorro with a total value of about 2.5 million hryvnia with suppliers of gasoline and diesel fuel. From now on, the defense concern will be able to buy fuel for its needs in a short time and without announcing separate tenders.

Previously, Ukroboronprom held a tender every time it needed fuel. Typically, each such procedure lasted more than 30 calendar days. Now the concern has entered into a framework agreement with 5 filling stations, which will compete among themselves for the right to sell their fuel to Ukroboronprom during a simplified selection: whoever offers the lowest price will receive the contract.

“Despite the fact that the Law of Ukraine“ On Public Procurement ”gives 45 calendar days to sign a framework agreement with the winners of the relevant tender, Ukroboronprom managed it in 4 hours. With the beginning of quarantine, we almost completely abandoned paper contracts - and switched to electronic ones. Thus, even signing an agreement with 5 parties at once took us only 4 hours. The very format of the framework agreements allows us to satisfy the concern's need for fuel as soon as possible and on the most transparent terms. Everything through the Prozorro system ", - concluded the purchasing director Nadezhda Begun.

For 10 months of this year, the enterprises of "Ukroboronprom" have saved almost 550 million hryvnia due to the transition to the Prozorro system. The concern has announced and held over 18,000 tenders with a total value of over UAH 6 billion. Most of the enterprises of Ukroboronprom purchased electricity and gas, production equipment and components for it, lubricating oils and coolants, as well as spare parts.

Recommended:
Sanjiv Gupta one of these days will find out all the financial secrets of the largest German steel concern
"Ukroboronprom" announced the curtailment of the reform of the country's military-industrial complex
State Energy Efficiency of Ukraine noted the priority of the "green" transition
On this topic
Prices for oil products in Ukraine increased on average by 12-14%
Since the beginning of the year cost of fuel at filling stations in Ukraine has decreased by 2-3%
After the decision of the Antimonopoly Committee in Ukraine began to get cheaper petrol
In the EU, rising prices for gasoline and diesel fuel
Ukrzaliznytsia puts 100% of all orders of services in freight transport in ProZorro
Retail prices for petroleum products in the European Union continued to fall
Add a comment
Сomments (0)
News Analytics
ArcelorMittal stops steel production in Spain due to workers' strike04-12-2020, 19:47
KVSZ demanded to adopt a program for updating the freight car fleet of JSC04-12-2020, 17:19
The Czech Republic has invented a paper that destroys the coronavirus04-12-2020, 13:55
Oleg Gladkovsky's Bogdan Motors company demands to protect the Ukrainian04-12-2020, 13:22
Metinvest increases environmental spending to $ 384 million in 201904-12-2020, 11:13
European Union scrap collectors worried about possible export restrictions18-11-2020, 10:41
Occupational diseases of workers in the extractive industry: types and ways to16-11-2020, 17:49
Eurofer expects recovery in EU steel demand05-11-2020, 09:47
Hot rolled carbon steel demand will continue to grow by 4% pa until 203004-11-2020, 16:14
Platts Steel Trade Review: China Will Decide Asia's Fate30-10-2020, 10:04
Sign in with: