Losses of the largest Ukrainian metallurgical enterprise in foreign markets reached one million tons of steel. 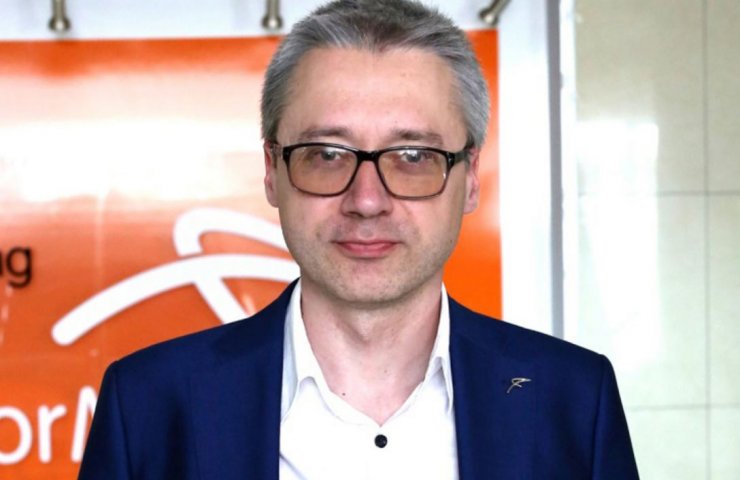 Due to lockdowns, a decrease in demand, which is very sensitive for the largest metallurgical plant in Ukraine, occurred in the European market. MENA countries (Middle East and North Africa) also significantly reduced activity. Therefore, ArcelorMittal Kryvyi Rih had to reorient trade flows to other regions, said Yevgeny Chumachenko, director of the company's sales department.

“In general, we believe that ArcelorMittal Kryvyi Rih passed the test with honor, although it was not easy. Reorientation to new sales markets is always a very laborious process. New markets imply new standards. We have to re-pass the product certification process, taking into account the legislation of the countries to which it is planned to supply the goods. And the governments of these countries, when they see that imports are growing, come up with all kinds of barriers. It can be just duties, as in the USA, quotas, as in the EU countries, or tightening of certification rules by states. As a result, it can be completed for six months, a year, or even a longer period, "- said the top manager of the plant.

This year has further confused the cards in the global steel market. At first, countries were quarantined one after another and reduced metal consumption. In the second half of the year, demand for rolled products and prices began to recover, but not everywhere and not as quickly as metallurgists would like.

In addition, the situation was aggravated by a new wave of protectionism. Many governments in charge of the largest national economies, wanting to support their own producers, have tightened protective measures against imports. Against this background, the Ukrainian market remains fairly open for foreign suppliers. And this does not please domestic producers at all.

“Competition is felt, especially from the side of the Belarusian Metallurgical Plant. In addition, we periodically observe deliveries from Turkish manufacturers. The Ukrainian market, in principle, is quite open, and, alas, there are practically no barriers to supplies from outside, ”Yevgeny Chumachenko noted.

Recently, ArcelorMittal Kryvyi Rih has been faced with the fact that most states are strengthening protectionist measures against the import of Ukrainian rebar and wire rod. The company stated that it had lost, for example, Egypt as a sales market. In the Gulf countries, 200 thousand tons of steel products sales were lost. In Latin America, some countries have tightened certification, and there about 100 thousand tons were also lost. In total, this is already almost 1 million tons. According to the top manager of ArcelorMittal Kryvyi Rih, the lost sales volume should be reoriented to other directions, to Southeast Asia, including.

Recommended:
Turkey is developing a hybrid rocket to fly to the moon for the 100th anniversary of the republic
China's machinery industry demonstrates robust growth
Ukrainian business sees great opportunities in expanding China's openness - President of the Ukrainian Chamber of Commerce and Industry
On this topic
ArcelorMittal Kryvyi Rih provided almost half of the demand for rolled metal for the construction
The price of electricity for Ukrainian metallurgists turned out to be twice as high as for French
Yuzhmash told whether it is possible to launch reusable rockets from the Black Sea
How the reform of the electricity market in Ukraine can lead to a collapse and what to do about it
"ArcelorMittal Kryvyi Rih" supplies metal products for the construction of a bridge across the
Stopped nuclear power plants and mines. What's going on in the energy sector of Ukraine?
Add a comment
Сomments (0)
News Analytics
Coronavirus drove Belgian skiers to the slopes of the Charleroi waste heap07-03-2021, 13:52
US Steel focuses on the production of nanosteel for high-strength alloys07-03-2021, 13:46
Poland could lead the race in hydrogen steel technology07-03-2021, 11:29
US Senate Adopts $ 1.9 Trillion Stimulus Package06-03-2021, 23:54
Tibet invests about $ 30 billion in infrastructure projects in 5 years06-03-2021, 14:39
Spread between raw materials and high strength alloy steel in Europe increased01-03-2021, 20:21
Increase in prices is forecasted in the markets of steel raw materials -26-02-2021, 09:25
Troy ounce of gold will drop $ 500 in two years - Fitch25-02-2021, 18:29
Global iron ore production growth to outstrip cumulative production in India23-02-2021, 10:22
Fitch Ratings Warns of “Shocking Impact” on Fossil Fuel Exporters18-02-2021, 14:44
Sign in with: