World's largest wind farm to appear in the North Sea

The first two stages of construction of the offshore station will cost customers more than $ 7 billion. 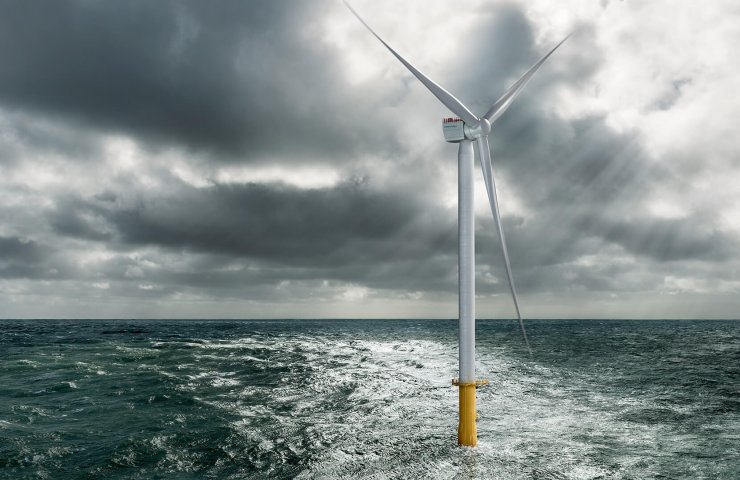 Each phase of the project will have a capacity of 1.2 GW, making Dogger Bank the largest offshore wind farm in the world when all phases are completed in 2026. The project will generate enough electricity to meet 5% of the UK's annual demand, which is the equivalent of 6 million households.

SSE Renewables will lead construction and Equinor will lead operations. Onshore construction has begun and Dogger Bank is set to take its first electricity out of the way for the summer of 2023. Commercial operations for A and B are due to begin in 2025.

Dogger Bank marks another step in Equinor's stated plan to become "the world's offshore wind power giant." It aims to increase wind power by 30 times by 2035 and achieve zero net emissions by 2050. Equinor is evolving into a “broad energy company,” expecting oil and gas demand to slowly decline from 2030.

Recommended:
The imposition of sanctions against Chinese investors in Motor Sich came as a surprise to Yaroslavsky
PolyMet wins Minnesota court ruling on $ 1 billion mine
Global steel price increases will be short-lived - Fitch Ratings
On this topic
Prospects for ship repair in Ukraine
South Korean DSME to build six LNG carriers for Arctic LNG 2
Yuzhmash told whether it is possible to launch reusable rockets from the Black Sea
How the reform of the electricity market in Ukraine can lead to a collapse and what to do about it
Stopped nuclear power plants and mines. What's going on in the energy sector of Ukraine?
The UK is planning to increase the capacity of offshore wind energy 4 times
Add a comment
Сomments (0)
News Analytics
Britain denies loan guarantees for metallurgical holding GFG Alliance01-03-2021, 22:52
Spread between raw materials and high strength alloy steel in Europe increased01-03-2021, 20:21
Metinvest will not announce plans to achieve carbon neutrality yet01-03-2021, 16:19
Zaporizhstal: production results in February 202101-03-2021, 15:24
The largest Texas energy company files for bankruptcy01-03-2021, 12:31
Spread between raw materials and high strength alloy steel in Europe increased01-03-2021, 20:21
Increase in prices is forecasted in the markets of steel raw materials -26-02-2021, 09:25
Troy ounce of gold will drop $ 500 in two years - Fitch25-02-2021, 18:29
Global iron ore production growth to outstrip cumulative production in India23-02-2021, 10:22
Fitch Ratings Warns of “Shocking Impact” on Fossil Fuel Exporters18-02-2021, 14:44
Sign in with: