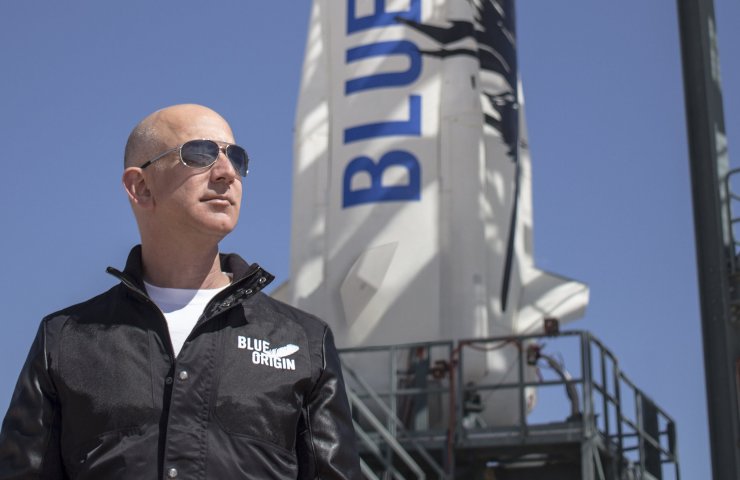 The head of the Internet company Amazon, billionaire Jeff Bezos, said that in 2024 a crew will fly to the moon, which will include a woman. He told about this told To their Instagram followers, in the comments below the video of testing the new BE-7 rocket engine, designed for orbital maneuvering.

According to him, the new engine was developed by Blue Origin, and its trial period was 1,245 seconds. It will power the National Team Human Landing System's lander.

Jeff Bezos's Blue Origin is competing with Elon Musk's SpaceX and IT firm Dynetics for a NASA contract to build the next human landing system on the moon that will take humans - including the first woman - to the moon in 2024 through the Artemis program. p>

In April, NASA awarded a $ 579 million contract to develop a lunar lander with the Blue Origin team, as well as two other companies: SpaceX, which received $ 135 million to help develop its Starship system, and owned by Leidos Dynetics. which won $ 253 million.

Two of the three companies will be selected in March 2021 to continue building their prototypes, although there are concerns about a lack of funding provided by NASA by Congress. In addition, it is not yet clear where space exploration is in the priorities of the new Joe Biden administration.

Blue Origin was founded by Bezos in 2000 with the goal of providing affordable access to space.