Ukrhydroenergo announced more than 1.5 billion hryvnia in losses due to global warming

The last 5 years in Ukraine have been dry due to climate change. In this regard, the flow of rivers and the power of the flow are reduced. 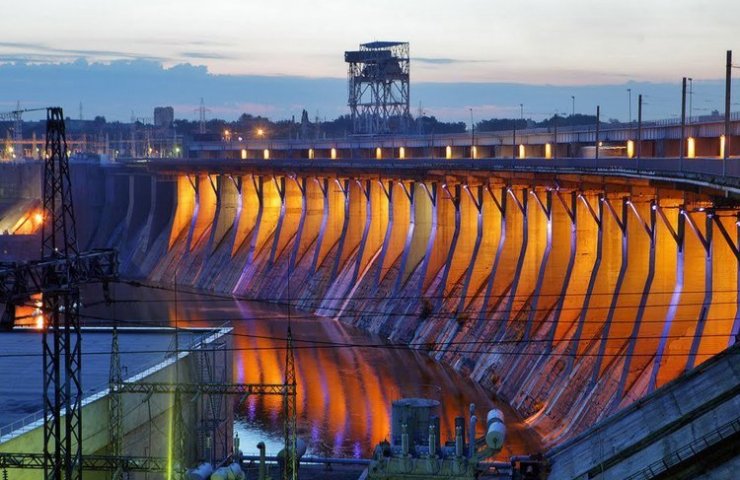 On December 4, a regular meeting of the Supervisory Board of Ukrhydroenergo took place, during which a number of topical issues of the company's life were discussed. Due to the lack of water caused by climatic conditions atypical for Ukraine and, as a consequence, the insignificant flow of rivers, as well as due to the incorrect operation of the new market, the company received significant losses.

“Today, due to the unstable situation in the market, we have losses that amount to 1 billion 568 million hryvnia. This is a debt to the company for the services provided, ”said Igor Sirota, CEO of the company.

He noted that despite all the objective difficulties, Ukrhydroenergo fully continues to fulfill its obligations to cover peak loads, regulate the frequency and power of the network, as well as a mobile emergency reserve in the United Energy System of Ukraine.

For the first nine months of this year, PJSC Ukrhydroenergo sold 6 billion kWh of electricity and received 2 billion 961 million UAH of net profit.

100% of the company's shares belong to the state represented by the Ministry of Energy and Coal Industry of Ukraine. Thousands of Ukrainian contractors are involved in the production chain. The company cooperates with such leaders of the domestic engineering industry as Turboatom, Electrotyazhma, Elektroyugmontazh, Dnepr-Spetsgidromontazh, Zaporozhtransformator and others.

Recommended:
First ship loaded with iron ore headed from Sierra Leone to China
The Nadezhda mine, which they want to make a museum, will again produce coal
Investment in SpaceX in 2020 exceeds the volume of the Russian space program
On this topic
Yuzhmash told whether it is possible to launch reusable rockets from the Black Sea
How the reform of the electricity market in Ukraine can lead to a collapse and what to do about it
Ukraine may face the shortage of drinking water
Stopped nuclear power plants and mines. What's going on in the energy sector of Ukraine?
The General Director of Ukrhydroenergo inspected the work of the Kakhovka HPS
Ukrhydroenergo made for gender balance in energy sector
Add a comment
Сomments (0)
News Analytics
Ministry of Commerce: China intends to strengthen trade and economic ties with24-02-2021, 18:49
Vostochny GOK in 2020 increased the production of uranium concentrate by 7%24-02-2021, 18:58
For the first time in Ukraine, recirculators and irradiators for air24-02-2021, 18:37
Novokramatorsk Machine-Building Plant keeps sales and production at the level24-02-2021, 17:53
The English court rejected the claims of the Russian "Tatneft" against24-02-2021, 17:42
Global iron ore production growth to outstrip cumulative production in India23-02-2021, 10:22
Fitch Ratings Warns of “Shocking Impact” on Fossil Fuel Exporters18-02-2021, 14:44
Raw material prices rise by about 10.5% in January 2021 - Deutsche Industriebank12-02-2021, 10:48
JP Morgan Analysts Announce New Super Growth Cycle in Commodities11-02-2021, 17:56
S&P Global Platts predicts first drop in domestic steel demand in China in 510-02-2021, 12:26
Sign in with: