In the future, the plant will produce 20 dead-bottom molds per month. 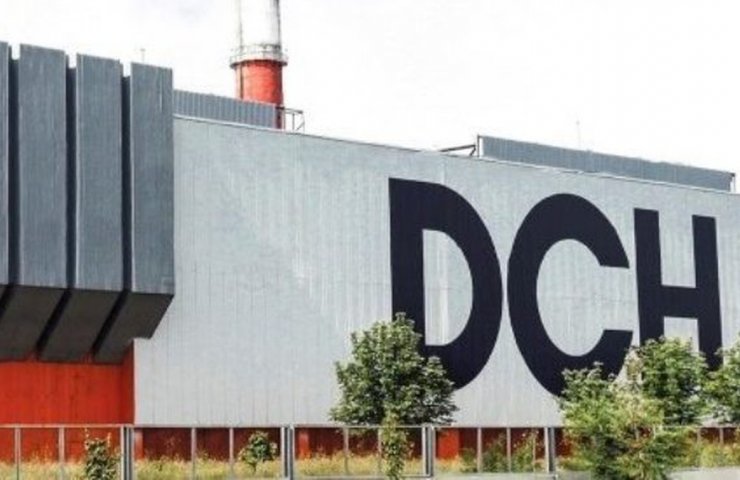 Molds of this type are used for casting calm steel grades. Previously, the plant bought them.

The company's specialists have developed a project, manufactured technical equipment and parts for the production of deep-bottom molds.

The first of them was cast on November 20. The finished form was poured with liquid cast iron, allowed to settle for 35 hours. Then they were removed and modified for transfer to the consumer workshop.

At the beginning of December, representatives of the technical control department (QCD) and the oxygen-converter shop (BCC) performed the necessary measurements, and the new mold went to the steelmakers.

“Now we continue to cast molds, while improving the technology. We are also making technical equipment, we plan to make 4-6 sets, ”says Sergey Dedoborshch, head of the molding shop (FLC).

In the future, the workshop will produce 20 deep-bottom molds per month.

Recall that in April 2020, after a break of several years at the DMZ restored production of continuous molds for casting boiling steel. Every month FLC hands over 50 continuous molds to steelmakers.

Recommended:
Polish President urged the European Union to strengthen sanctions against Russia
The government of Ukraine canceled the preferential 100 kW /h in the calculation of tariffs for the population
High-speed railway launched in China Beijing-Harbin highway
On this topic
Dnipro Metallurgical Plant will hold hearings on emissions of dirt into the atmosphere
Production of dead-bottom molds has been restored at the Dnieper Metallurgical Plant
Dneprovskiy metallurgical plant has restarted another rolling mill
The Dnieper metallurgical plant launched blast furnace No. 2
The Dnieper metallurgical plant restarts steelmaking
DMZ Aleksandr Yaroslavskyy began production of scarce shaft stand SVP-17
Add a comment
Сomments (0)
News Analytics
In 2021, Ukrzaliznytsia plans to repair more than 300 locomotives for UAH 426-01-2021, 15:30
Ukraine has enough "metals of the future" for the development of innovative26-01-2021, 14:40
High-speed railway line will connect the south of Kazakhstan and the capital of26-01-2021, 14:27
In 2021, an analogue of the US Department of Defense Research Projects Office26-01-2021, 11:24
Turkey plans to produce 100 tons of gold annually26-01-2021, 11:15
China will overtake the United States to become the world's largest economy in27-12-2020, 12:04
The shortage in the US steel market will last at least until the end of the25-12-2020, 11:36
Steel production in China to surpass one billion tons this year23-12-2020, 10:59
Iron ore prices hit seven-year high and continue to rise15-12-2020, 10:26
Prices for metallurgical raw materials continue to rise in regional markets10-12-2020, 11:32
Sign in with: