The international vertically integrated pipe and wheel company INTERPIPE has appointed the former General Director of PJSC "ArcelorMittal Kryvyi Rih ", as well as the ex-vice president of the ArcelorMittal group, Artem Polyakov as the new CEO. 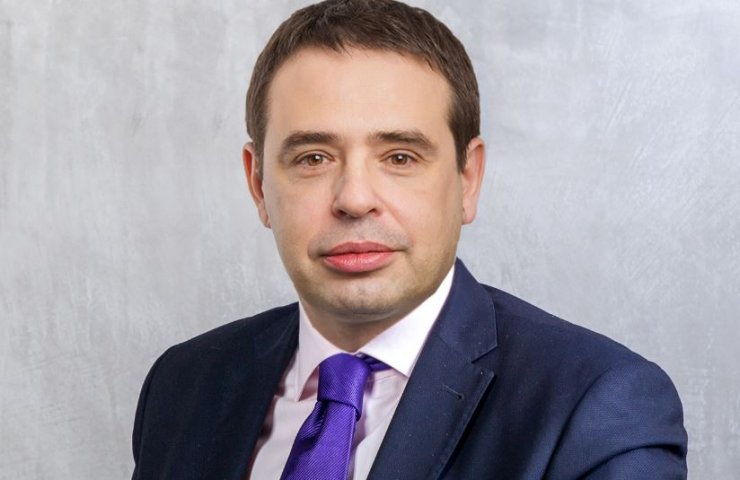 Artem Polyakov has been appointed General Director of the Ukrainian industrial company INTERPIPE. He will take office on January 1, 2021. Fadi Hraibe, who has headed Interpipe since 2016, will chair the company's Board of Directors.

Under the leadership of Fadi Hraibe, INTERPIPE transformed its operating model, significantly strengthened its positions in export markets, entered new segments of production and sales of premium products. Interpipe also restructured its debt obligations, strengthening its financial position to the level of leaders in the Ukrainian corporate and industrial sectors.

Artem Polyakov has many years of experience in managing large industrial companies. In particular, he held the position of General Director of PJSC ArcelorMittal Kryvyi Rih, and was also vice president of the ArcelorMittal group. He also worked for Lafarge Group.

Mr. Polyakov holds an MBA from the International Institute for Management Development (IMD, Switzerland). In addition, he graduated from the Faculty of Computational Mathematics and Cybernetics of Moscow State University with a degree in Mathematics.

As reported, Fadi Hraybe took over as CEO of Interpipe on November 1, 2016. Prior to that, he served as Senior Vice President at Argo Investment, CEO of the shipbuilding company Nordic Yards (2015-2016) and worked for The Boston Consulting Group.

Финансовая аналитика, прогнозы цен на сталь, железную руду, уголь и другие сырьевые товары. More news and analytics on Metallurgprom telegram channel - subscribe to get up-to-date market information and price forecasts faster than others.
Сomments
Add a comment
Сomments (0)
On this topic
CEO resigned from Interpipe
Vadim Novinsky's key asset strategy will be supervised by a Russian top manager
INTERPIPE has improved its financial results for the 12 months 2019
Interpipe has improved its financial results due to growth in demand for railway products
At ArcelorMittal Kryvyi Rih with the new year will be the new CEO
General Director of "Zaporizhstal" steel works appointed Alexander Mironenko
Recommended:
Zaporizhstal has reduced the output of metal products by 56% since the beginning of the year
Employees of Ukrzaliznytsia mined crypto on service equipment
UK government to set up Critical Minerals Agency
News Analytics
Ukrainian court invalidated sale of Ferrexpo Plc shares in 200222-09-2022, 12:45
EU Commission not doing enough to save aluminum industry - associations21-09-2022, 11:07
Steel market in Europe expects big production cuts due to weak demand20-09-2022, 11:13
Ford warns investors to cut car deliveries due to parts shortages20-09-2022, 10:43
The price of lithium resumes insane growth after Elon Musk's remarks20-09-2022, 10:54
China production cuts in winter will give limited boost to steel markets -15-09-2022, 10:09
Steel prices may rise as manufacturers stop production11-09-2022, 14:06
IREPAS: The global long products market is in a "dramatic situation"10-09-2022, 20:49
Steel prices are unlikely to rise significantly in the near future - analysts02-09-2022, 22:58
Steel prices may move up on new data from China31-08-2022, 12:19
Sign in with: